A man who has spent 37 years in a Florida jail has been cleared after new DNA evidence found him not guilty of rape and murder, Hillsborough State Attorney Andrew Warren announced on Wednesday.

Mr Warren told a press conference that his conviction review unit has determined that Robert DuBoise, 55, did not commit the 1983 murder and rape of 19-year-old Barbara Grams, who was attacked while walking home from her restaurant job in Tampa.

“Today is an important day for justice – justice for the family of a victim and a man convicted of killing her,” Mr Warren said announcing the decision. “This is painful and tragic. But it’s the truth, and when you tell the truth, justice is done.”

The attorney said he will on Thursday ask a judge to release DuBoise from the Hardee Correctional Institution in Bowling Green. The attorney also said he will work to overturn DuBoise’s conviction in the coming weeks.

DuBoise’s exoneration came after Mr Warren’s office partnered with the New York-based Innocence Project, an organisation that works to free people that have been wrongly imprisoned, and which flagged up the case last September. 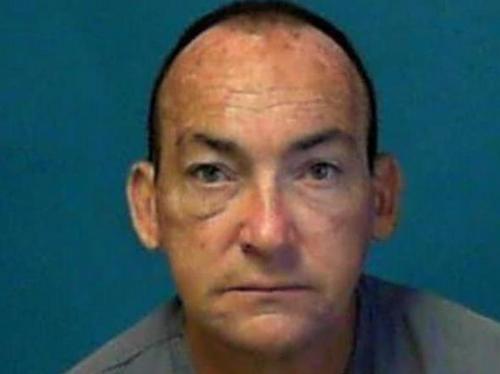 Experts working on DuBoise’s case unearthed new DNA evidence following an 11-month investigation. They uncovered a rape kit stored at the Hillsborough County Medical Examiner’s Office this year after all evidence was thought to have been destroyed.

Test results from that rape kit found that Mr Duboise and two other people implicated by a jailhouse informant were not involved. Mr Warren said that the DNA did match, two other people, including one of whom is now a person of interest in the investigation.

Local media reports said the jury also partly convicted DuBoise on reconstructed bite marks that the prosecution argued matched his teeth. A dental expert told the Innocence Project that bite mark analysis can be unreliable and that the marks on Ms Gram’s body may not even have been from a bite.

DuBoise’s conviction was also partly secured by the testimony of a jailhouse informant. The informant claimed that DuBoise told him that two other men murdered Ms Grams while DuBoise raped her. “Now that informant’s testimony has significant inconsistencies. And more importantly, this new DNA evidence clearly refutes his testimony,” Warren said.

“Wrongful convictions erode the foundation of our justice system. For 37 years, we’ve had an innocent man locked up in prison-while the real perpetrator was never held accountable for this heinous crime,” he added.

Ms Grams was beaten with a wooden beam while walking home from her mall restaurant job, Tampa Bay Times reported. A gardener found her body the morning of 19 August in the yard outside a dentist office.

The jury recommended that DuBoise be sent to death row. An appeals court later reduced the sentence to life imprisonment. Has Navalny’s Prank Shattered the FSB Myth Once and For All?