The body of a missing soldier is thought to have been found 30 miles from the army base at which he was stationed, police have said.

Police said in a statement that identification found on the body indicates it is that of Sergeant Elder Fernandes, who went missing from Fort Hood in Texas on 19 August. Forensic confirmation is pending.

Temple police said they received a call saying a male had been seen near some railroad tracks, and when officers arrived they determined the man was dead.

“Our thoughts and prayers are with the Fernandes family during this challenging time,” Temple Police Chief Shawn Reynolds said.

“The unit sexual assault response coordinator has been working closely with Sgt Fernandes, ensuring he was aware of all his reporting, care, and victim advocacy options,” Lt Col Brautigam said.

Lt Col Brautigam said Fernandes had been transferred “to ensure he received the proper care and ensure there were no opportunities for reprisals.”

The soldier was last seen on 17 August when officials said a superior dropped him off at his house.

Army police reportedly told family members they had discovered the body late on Tuesday, according to Natalie Khawam, the Fernandes family’s representation. She said the body was found hanging in a tree.

Police have said they do not suspect foul play was involved in the death, but that an investigation is ongoing and an autopsy has been ordered.

Fort Hood officials did not immediately respond to a request for comment when contacted by the Associated Press on Tuesday.

Fernandes is the third soldier from the base to go missing in the past year.

In April Fort Hood solider Vanessa Guillen went missing on 20 April from a car park at the military base.

An attorney for her family said in July that Guillen was bludgeoned to death at the base where she was due to make a complaint about harassment.

Agent Damon Phelps said there was “no credible information” that Guillen had been sexually harassed or assaulted. 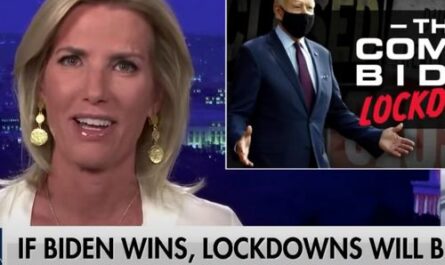 Have Moscow and Minsk Really Made a Breakthrough on Integration?