France’s national cyber security agency said Monday it had discovered a hack of several organizations that bore similarities to other attacks by a group linked to Russian intelligence.

It said the hackers had taken advantage of a vulnerability in monitoring software sold by French group Centreon, which lists blue-chip French companies as clients, such as power group EDF, defence group Thales, or oil and gas giant Total.

The French ministry of justice and city authorities such as Bordeaux are also named as Centreon customers on the group’s website, but they did not appear to have been compromised, according to a statement on the incident.

ANSSI had discovered “a backdoor” on several Centreon servers which had given the hackers access to its networks.

“This campaign bears several similarities with previous campaigns attributed to the intrusion set named Sandworm,” said the report, referring to a group of hackers thought to have links with Russian military intelligence. 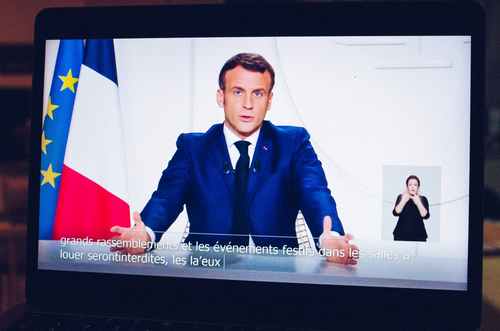 The report, entitled “Sandworm Intrusion Set Campaign Targeting Centreon Systems,” was released on Monday and gave technical details about how the hackers gained access to the Centreon servers.

The attack “recalls methods already used by the Sandworm group linked to Russian intelligence, but it doesn’t guarantee that it’s them,” Gerome Billois, a cybersecurity expert at the IT security firm Wavestone, told AFP.

Police in France have conducted dramatic dawn raids on the homes of the country’s former prime minister, current and former health ministers, and other senior officials, as part of an enquiry into the government response to the coronavirus pandemic. 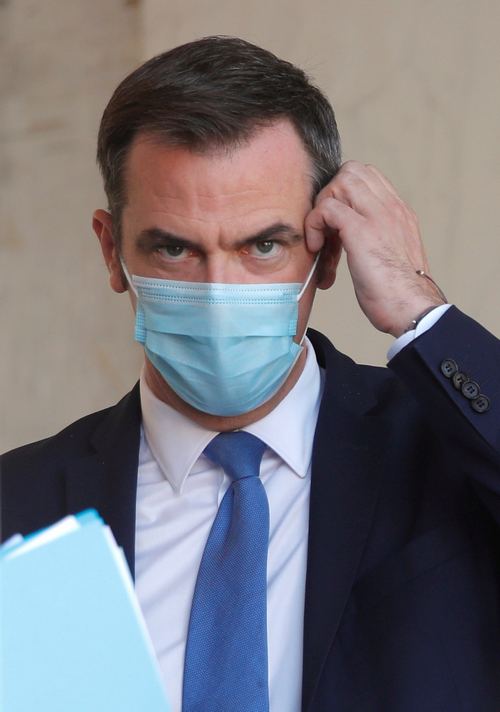 The offices of health minister Olivier Veran, as well as the private addresses of former prime minister Edouard Philippe, Veran and his predecessor Agnès Buzyn, top health official Jérôme Salomon, and Sibeth Ndiaye, ex-spokeswoman for President Emmanuel Macron, were all searched on Thursday, the French health ministry has confirmed.

The interventions took place on the morning after President Macron addressed the nation to announce curfews in Paris and eight other French cities to deal with the rising toll of new infections.

A special court has ordered an investigation over the government’s handling of the coronavirus crisis after dozens of complains by Covid-19 patients, doctors, prison personnel, police officers and others in France. Europe on Alert as Russia Steps Up Aggressive Spying 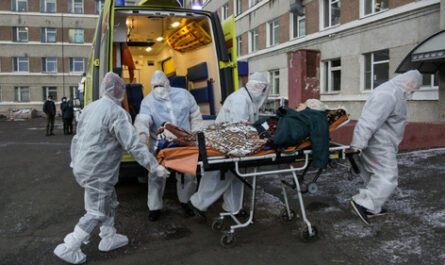