Germany has dropped discussions about Brexit negotiations between the UK and EU from a meeting of Brussels envoys next week because there has been no “tangible progress” in talks, according to EU diplomats.

Angela Merkel’s government, which currently holds the rotating presidency of the EU Council, had intended to discuss the trade deal talks during the meeting of ambassadors from the 27 member states but scrapped it because of the apparent stalemate.

An EU diplomat with knowledge of the council’s agenda confirmed to Reuters that Brexit had been removed following frustration over last week’s round of talks between UK chief negotiator David Frost and his counterpart Michel Barnier, which made no headway.

“Since there hasn’t been any tangible progress in EU-UK negotiations, the Brexit item was taken off the agenda,” an unnamed EU diplomat told The Guardian.

It comes amid growing pessimism in Brussels that a free trade deal can be agreed over the next six weeks. On Wednesday Mr Barnier repeated his call for an agreement before a mid-October summit of the bloc’s national leaders so it could be ratified by the end of 2020. 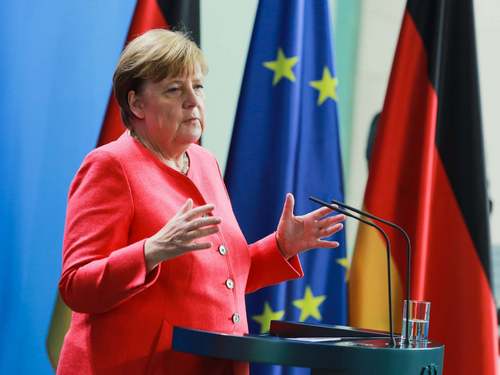 He said he had no plans to meet Mr Frost this week, before adding: “But perhaps next week, if conditions allow.”

Disagreements over state aid rules and fishing quotas have so far thwarted a deal. Beyond the biggest stumbling blocks, differences also linger in discussions on migration, security, dispute-settling mechanisms, human rights guarantees and other areas.

Italian MEP Sandro Gozi, Italy’s former Europe minister, said on Wednesday: “I doubt even Angela Merkel or Emmanuel Macron would be able to transform a stalemate into a positive outcome … Every day that passes without concrete progress is a day closer to no-deal Brexit.”

Meanwhile, the government has announced a series of new advisory groups have been set up to support the UK’s post-Brexit trade talks.

The Department for International Trade has set up 11 groups covering a range of areas, such as life sciences and financial services, to help advise on negotiations.

The launch of the new advisory groups comes as ministers seek to step up talks with countries including Japan, the US, Australia and New Zealand. International trade secretary Liz Truss said that the government wants to strike deals benefiting “every part” of the UK.

“Talks with Japan, the US, Australia and New Zealand are entering their crucial latter stages, so it is only right that we step up engagement with vital industries to utilise their technical and strategic expertise,” she said. 25 things Ted Cruz has voted against this year 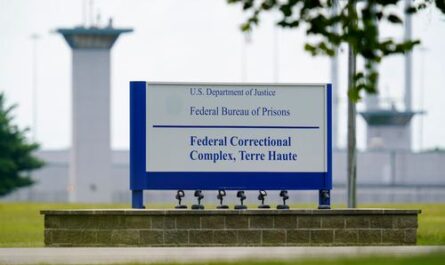