Germany said Thursday it would talk to Russia about purchasing doses of its Sputnik V coronavirus vaccine pending approval from European regulators, without waiting for coordinated EU action.

Amid divisions in the bloc over Sputnik, Health Minister Jens Spahn said Germany was prepared to go it alone without the other 26 members if it meant the country could speed up its inoculation campaign.

“The EU Commission said yesterday that it will not sign contracts (for Sputnik) like for other manufacturers — such as BioNTech, for example — so I said… we will hold bilateral talks with Russia,” Spahn told public broadcaster WDR.

The minister did not indicate when the talks would take place but said they would initially cover “when supplies could arrive.”

“To really make a difference in our current situation, the delivery would have to come in the next two to four, five months — otherwise we’ll have more than enough vaccines,” Spahn said. 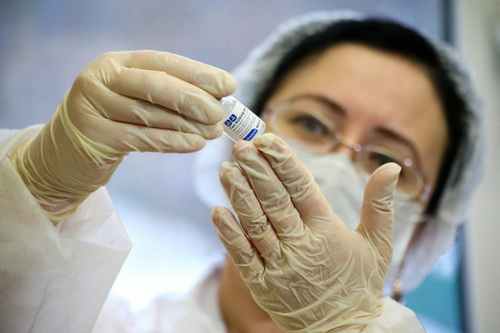 He said Germany was seeking a “binding commitment on which amounts specifically could reach Germany after regulatory approval and when.”

Germany has until now coordinated its vaccine buying with the EU.

Since inoculations began in late December, Germany has deployed vaccines produced by Pfizer-BioNTech, AstraZeneca and Moderna.

A fourth, from Johnson & Johnson, is expected to be rolled out across the bloc in the coming weeks.

But the southern German state of Bavaria said Wednesday it had signed a letter of intent to buy up to 2.5 million doses of the Sputnik V vaccine if it is approved by the European Medicines Agency (EMA).

In addition to the option of importing the Russian vaccine, a production facility is also to be set up by the pharmaceutical company R-Pharm in Illertissen, west of Munich.

“We’re currently in a phase in which we’re highly dependent on too few manufacturers,” the state’s health minister Harry Glawe was quoted by DPA news agency as saying.

“We are interested in long-term cooperation with Russia. Furthermore we are looking at whether companies based here in the state could work on filling vials or production.”

Germany’s comparatively slow vaccine rollout has become a lightning rod issue as it grapples with a fierce third wave of the pandemic.

Only 13% of the population has received its first of two doses, as the country reported more than 20,000 new infections on Thursday and more than 300 deaths in 24 hours.

But any agreement with Russia could be controversial as the two countries are at loggerheads over issues including repeated Russian cyberattacks against the West, the Kremlin’s treatment of opposition leader Alexei Navalny and escalating tensions on the Ukraine border.

The EMA has launched a rolling review of Sputnik V, which could become the first non-Western coronavirus vaccine approved for use across the 27-nation bloc.

But Russia has faced criticism in some Western countries, and French Foreign Minister Jean-Yves Le Drian accused Moscow and China of using their vaccines to gain influence abroad.

“Can they add to Europe’s portfolio of vaccines and add to our summer 2021 immunity target? I’m afraid the answer is no,” he said.

Russia registered Sputnik V in August ahead of large-scale clinical trials, prompting concern among experts over the fast-track process.

But later reviews have been largely positive, with the medical journal The Lancet publishing results showing it was safe and more than 90% effective.

Spahn said Sputnik now needed to supply EMA with clinical data necessary to win approval “just like all the other” manufacturers. 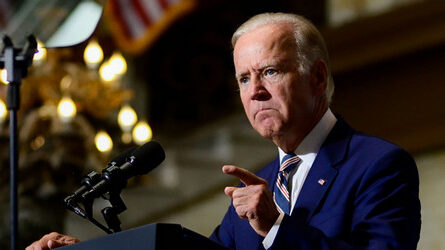 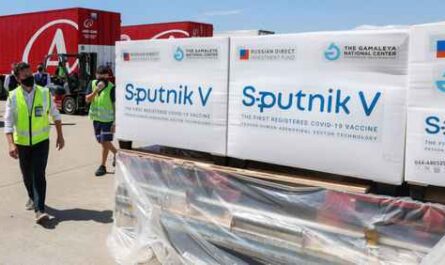 George Floyd died ‘because he had no oxygen in his body’, second medical expert says