The southern state has “signed a memorandum of understanding today … for the supply of Sputnik,” Soeder told reporters in Munich.

If the Sputnik vaccine is approved by the European Medicines Agency (EMA), Bavaria is set to receive around 2.5 million doses in the summer through a company in the Bavarian town of Illertissen, Soeder said.

The German government said last month that it would be open to using Sputnik V if it is greenlit by the EMA.

Such approval “would provide the opportunity to use the vaccine in inoculation campaigns in Europe, and it would then also be worth considering for Germany,” Chancellor Angela Merkel’s spokesperson Steffen Seibert said.

Merkel herself has also suggested Germany would be open to using the jab, saying it “should use any vaccine that has been approved” by the EMA.

The EMA has launched a rolling review of Sputnik V, a key step towards it being approved as the first non-Western coronavirus vaccine to be used across the 27-nation bloc. 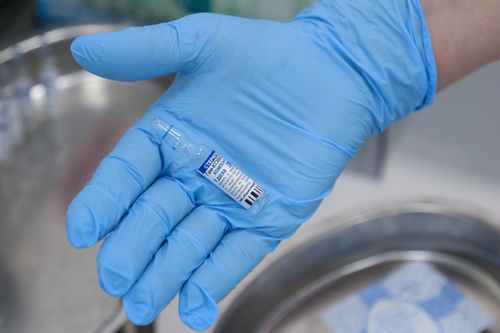 Yet Sputnik has faced criticism in Western countries, and French Foreign Minister Jean-Yves Le Drian has accused Russia and China of using their jabs to gain influence abroad.

Russia registered Sputnik V in August, ahead of large-scale clinical trials, prompting worries among many experts over the fast-track process.

But later reviews have been largely positive, with leading medical journal The Lancet publishing results showing it is safe and more than 90 percent effective.

“After this ruling, there will now also be talks among EU partners. Further sanctions cannot be ruled out,” said Chancellor Angela Merkel’s spokesman Steffen Seibert. 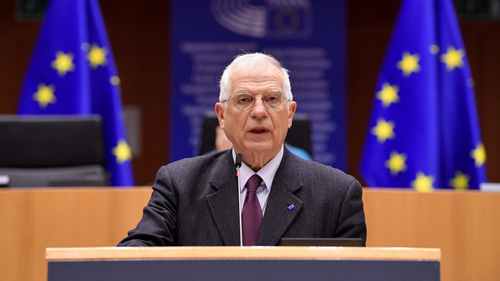 The ruling against the 44-year-old anti-corruption campaigner is “far off from constitutional principles,” said Seibert, reiterating Merkel’s call for Moscow to free him.

Nevertheless, Germany is maintaining its support for the controversial Nord Stream 2 pipeline with Russia.

Nord Stream 2 is a 10-billion-euro ($11-billion) pipeline that will run beneath the Baltic Sea and is set to double Russian natural-gas shipments to Germany, Europe’s largest economy.

It has long been in the crosshairs of the United States, particularly by the former Trump administration which promoted U.S. gas and fiercely criticized European countries for their reliance on energy from Russia.

On Monday, France joined in a call urging Germany to scrap the pipeline, but Berlin said it was standing firm on the issue.