Kansas City Chiefs head coach Andy Reid reportedly says he is not letting a car crash involving his son that left a five-year-old girl in critical condition be a “distraction” to the Super Bowl.

The youngster was seriously injured in the accident and remains in a “critical condition and hasn’t woken since the crash,” says her family.

Britt Reid, who is a coach for the team and the son of Andy Reid, was behind the wheel of a truck involved in the crash near the team’s home stadium in Kansas City, Missouri.

Police say that Reid, 35, admitted to drinking before the crash and an investigation has been launched, but no charges yet filed.

CBS reporter Tracy Wolfson told the channel’s pre-game show that sources had told her the Andy Reid was not letting the incident be a “distraction” to the game against the Tampa Bay Buccaneers.

Two children in the back of a Chevrolet Traverse were injured in the incident, with the five-year-old suffering life-threatening injuries.

A GoFundMe page has now been set up for the youngster, named Ariel, with the aim of raising $100,000,

“Ariel, 5 years old, suffered swelling in and bleeding in and around the brain. She is in critical condition and hasn’t woken since the crash,” states the GoFundMe page. 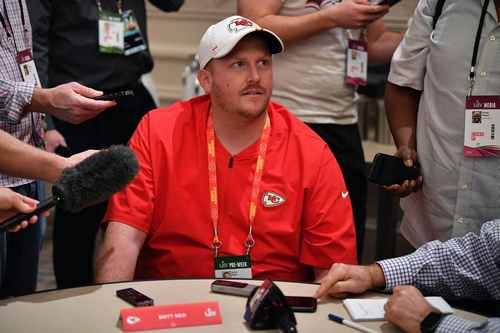 “Ariel will be in the hospital for the foreseeable future, this is set up for the hospital bills and weeks of missed work that will come.

“No child deserves to go through this, nor should any mother have to see her child like this.”

Reid, the outside linebackers coach, was left at home and did not travel to the Super Bowl.

Authorities say that a motorist in a Chevrolet Impala had run out of petrol and had called for help and the family in the Chevrolet Traverse had parked near it with headlights on.

A white Dodge pickup truck was traveling down the ramp to get onto the I-435 when it struck the Impala and hit the Traverse from behind.

None of the adults involved in the crash were injured.

“The organization has been made aware of a multi-vehicle accident involving Outside Linebackers Coach, Britt Reid,” the Chiefs said in a statement.

We are in the process of gathering information, and we will have no further comment at this time. Our thoughts and prayers are with everyone involved.” 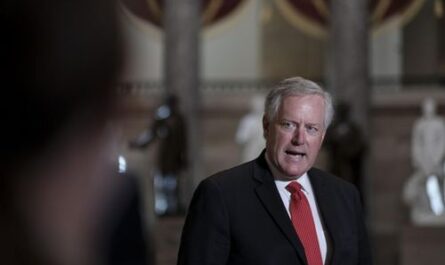 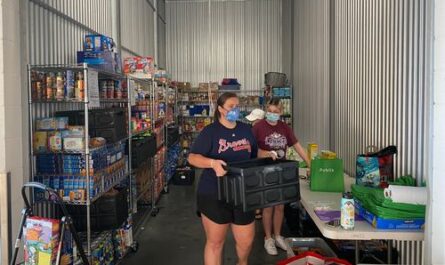