The New START Treaty is the Cold War rivals’ last remaining nuclear reduction pact and is set to expire Feb. 5.

The fate of the accord is hanging in the balance with tensions between Moscow and Washington at a fever pitch over hacking allegations and the threat of a new White House administration taking a tougher stance on Russia.

While Biden has signalled support for a five-year renewal of the treaty, the former Soviet leader said in an interview that such a move would be “only the first step.”

With the expiration date approaching, Moscow and Washington last year made last-ditch efforts to salvage an extension but failed to reach an agreement. 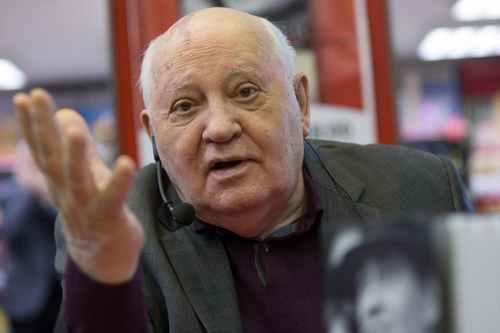 Biden’s aides have said the incoming president intends to work quickly to prolong the 2010 accord that limits both sides to 1,550 nuclear warheads.

Negotiations stumbled over a U.S. demand that China becomes party to the agreement — Beijing having shown no interest in joining.

Gorbachev said Russia and the United States should involve other countries in weapons control talks, describing the aim as “very difficult.”

But he said, “if the United States and Russia really take it on, then they and everyone else will win”.

During US President Donald Trump’s tenure, the United States withdrew from two major international accords — the Iran nuclear deal and the Open Skies treaty — and pulled out from a centrepiece arms control agreement with Russia, the Intermediate-Range Nuclear Forces (INF) treaty.

Mikhail Gorbachev, the last leader of the Soviet Union, voiced his support for the Belarusian opposition Thursday as the country continues to see mass protests against long-serving strongman Alexander Lukashenko.

His statement came the day after Lukashenko was sworn into office in a secret ceremony following more than a month of unprecedented protests against his disputed re-election on Aug. 9.

“I respect the Republic of Belarus and love the Belarusian people…They have now shown their true strong character — that’s very good,” Gorbachev, 89, said in an interview with the Podyom media outlet. 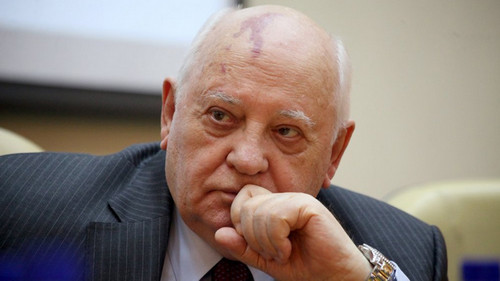 The ex-Soviet leader said that he is closely following the developments in Belarus and described the mass arrests of protesters on the day of Lukashenko’s secret inauguration as “devilish.”

Gorbachev voiced hope that protesters’ efforts will be rewarded, but acknowledged that there is still a lot of work left to do.

“There is a colossal amount of work ahead… All of it is for the current youth to take on.”

The European Union, United States and Ukraine have said they recognize neither the Aug. 9 presidential election results nor Lukashenko’s inauguration. 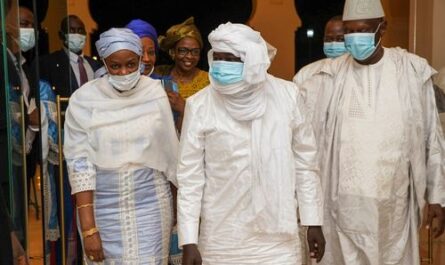