Guy Coates, a former Associated Press correspondent who covered Gulf Coast hurricanes and civil rights dodged gunfire during a New Orleans sniper’s shooting spree and chronicled the tumult of politics in his native Louisiana for four decades, died late Tuesday. He was 80.

His wife Jonica said Wednesday that he died at their Baton Rouge home of natural causes.

A graduate of Northeast Louisiana University in his hometown of Monroe, Coates worked stints at the Corpus Christi (Texas) Caller-Times; The Times of Shreveport; KNOE-TV in Monroe; and KSLA-TV in Shreveport. He joined The AP in New Orleans in 1968, where assignments could be mundane — hours on the broadcast rewrite desk — or dangerous.

“He and I almost died together in a near mid-air plane collision during the 1971 campaign,” former four-term Gov. Edwin Edwards said Wednesday in a statement issued through his biographer, Leo Honeycutt. “We laughed about that but much later,” he added, recalling the close call came shortly after takeoff from Natchitoches, Louisiana, during his first campaign for governor.

Coates rode out Hurricane Camille’s landfall when the storm devastated coastal Mississippi in 1969 with punishing storm surge and winds later estimated at more than 170 mph (274 kph). It was one of several dangerous storms he covered. 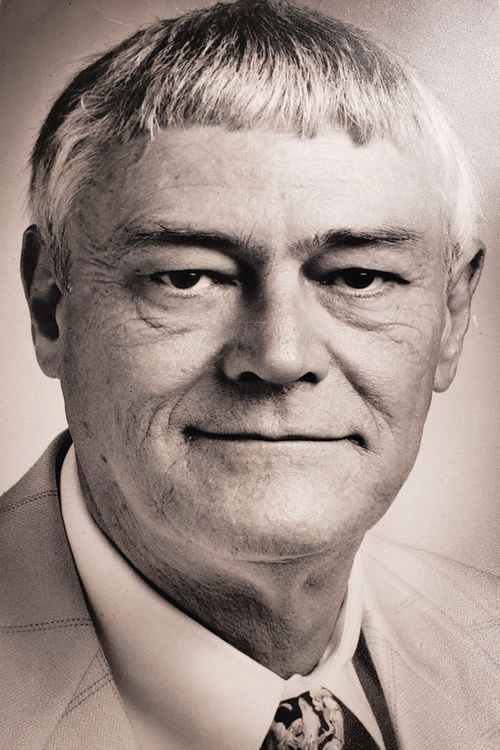 And, in a pre-cellphone era, Coates, desperate to reach a public telephone, dashed across a wide-open downtown New Orleans street in 1973 while a sniper was holed up in what was then the Howard Johnson hotel.

Police officers offered to give him cover. “I bolted across that canyon floor as they sent a stream of lead skyward, like something out of a Grade B Western,” he recalled later, in a first-person AP story.

By the time he permanently moved to the AP’s bureau at the state Capitol in Baton Rouge in 1973, he had, at times, covered Govs. Jimmie Davis and John McKeithen.

He would cover four more governors — Edwards, Dave Treen, Buddy Roemer and Mike Foster — once he settled into statehouse coverage as the high-living Edwards began the first of four terms, marked by a convention to write a new state constitution.

In a new book on that convention, Louisiana political author Jeremy Alford described Coates as someone who “had cut his teeth during the golden, grizzled age of American journalism. When he was a cub reporter, many of his colleagues stashed a pint (or two) of whiskey in their desks or in their pockets (or both).”

Coates and his wife Jonica loved to travel, but Coates never lost his north Louisiana drawl, nor the common touch that garnered him trust and respect from politicians on both sides of the political divide. He duck-hunted with Foster, a Republican. And when Edwards, a lifelong Democrat, married his second wife, Candy Picou, at the Governor’s Mansion in 1994, Coates and AP photographer Bill Haber were the only journalists on hand.

“He was always in front with the toughest questions at press conferences,” Edwards said. “But while he was one of the few people who could make me sweat answers, I found him to be usually fair in reporting both sides of an issue.”

“He was very astute and focused on the most substantive issues,” former state Senate President Randy Ewing said Wednesday. “Those of us in the legislature knew his only agenda was to report factually on those issues.”

Coates’ weekly AP analyses of state government issues were must reading for many at the Capitol. So were his occasional personal glimpses of life in Louisiana — an Evangeline Parish funeral for his father-in-law, for example. Or a reminiscence about a 1955 road trip he made at age 15 to Shreveport, driving a 1931 Model A to see a young Elvis Presley at the Louisiana Hayride: “Later the record of ‘Hound Dog’ made Elvis the talk of Monroe. The four of us who made the trip …. bragged about seeing him at the Hayride before he was anybody.”

Besides his wife, Coates is survived by one son, three daughters and four grandchildren. No funeral service is planned because of the COVID-19 pandemic. 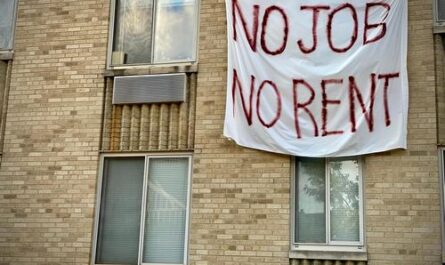 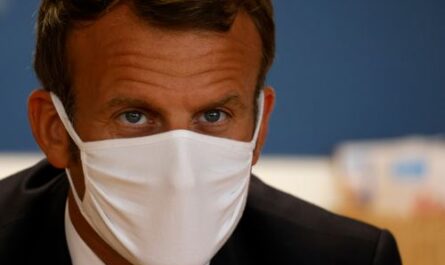 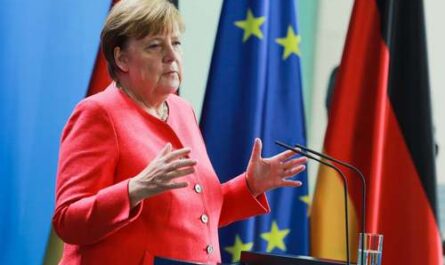