Two high jumpers posed for a joint photo and hugged in Tokyo. The 29-year-old Russian, Maria Lasitskene, won a long-awaited gold medal, while her constant rival of the last two years, 19-year-old Ukrainian Yaroslava Mahuchikh, won bronze with a jump that came up four centimeters short.

Prior to the Games, Mahuchikh had achieved the world’s best results of the season, jumping 206 centimetres, while three-time world champion Lasitskene didn’t clear two meters once this year. Nevertheless, it was Lasitskene who leaped to the gold in Tokyo. For viewers around the world, the contest that played out between the two star athletes was both dramatic and inspiring.

There is nothing surprising in the fact that the cameras captured not only the literal ups and downs of their rivalry, but also what happened afterward. The gold and bronze medal winners embraced, congratulated each other and wound up posing for a photo together in a fitting expression of true Olympic spirit. There were no ulterior motives involved — only two outstanding athletes flush with victory and sincere emotion.

But it turns out they should have known better. With millions of viewers looking on, they should have behaved not as friendly competitors, but as bitter enemies, as representatives of two countries that are, de facto, at war.

As a reward for her good sportsmanship, poor Mahuchikh had the pleasure of learning many new and interesting things about herself from social networks and Ukrainian officials.

She was the target of wide-ranging attacks — everything from accusations of acting rashly and demonstrating a lack of good judgment to suggestions she move to Russia and even direct threats. A few hours later, Ukrainian Deputy Defense Minister Anna Malyar added fuel to the fire by promising to call the wayward young athlete on the carpet and to report on the results of their conversation.

Russian internet users responded with their now customary ridicule of Ukraine and calls for Yaroslava to flee her native land for Russia. Next, Russian politicians and propagandists joined in, gleefully exploiting the powerful propaganda tool that Ukrainian fans and officials unexpectedly dropped in their laps. 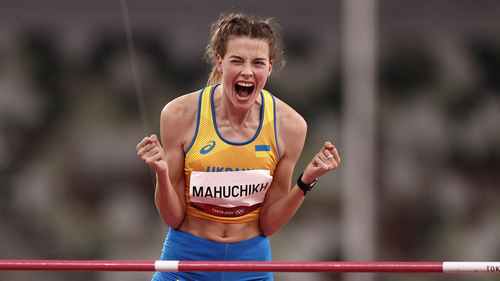 As a favor to my readers and myself, I won’t repeat the most xenophobic comments made during this incident. But even without that ugliness, we saw that people on both sides soon forgot about the athletes themselves and the ill-fated photo and fell to expressing just one thing: the undisguised mutual hatred that has characterized the last seven years of Russian-Ukrainian relations.

I hold no illusions about Russian propagandists who, in a fit of self-righteous anger and sham high-mindedness, suddenly roll their eyes and sympathize with the Ukrainian people as they struggle under the burden of self-seeking politicians so blinded by Russophobia that they lash out at their own citizens.

At the same time, Moscow officialdom loves to pretend that nothing out of the ordinary has transpired between Russia and Ukraine.

They claim it is time for their southern neighbours to, at last, accept the new balance of power and to bring an amicable end to a conflict at which they inexplicably chafe and which they use every minor pretext to exacerbate. This has long been the position taken by Russia’s “patriots.”

Ukrainians’ reaction to the photo is not as straightforward as the Russian media would have us believe.

I think that their annoyance with Mahuchikh — who was Ukraine’s best hope for Olympic gold and a beautiful symbol of the country itself — probably increased tenfold when they saw her embrace the Russian woman who had dashed those hopes. Lasitskena was immediately reminded that she holds the rank of captain in the Russian Armed Forces and Mahuchikh, who is a junior lieutenant in the Armed Forces of Ukraine, was told that she should not hug a representative of the “aggressor country.”

Russia and Ukraine inherited many features of the Soviet Union, including the curious practice of awarding military rank to outstanding athletes. Lasitskene “served her country” to the rank of captain, while Mahuchikh, despite the fact that she is already an Honored Master of Sports in Ukraine, has risen only to the rank of second lieutenant — although she has her whole career ahead of her. It is now unclear how quickly she will earn a promotion in rank because, as Deputy Defense Minister Malyar put it, the enemy could use her reckless action as “the object of an informational special op.”

But in the case of Mahuchikh, the Ukrainian radicals directed their anger at the wrong target, undermining themselves.

Of course, if Mahuchikh had somehow publicly demonstrated disdain for her rival — the representative of the “aggressor country” — her homeland might have hailed her as a hero.

If both sides already insist that any chance contact between their athletes in any sport is a potentially explosive situation, then what happened with the high jumpers might even seem routine.

In any case, we are unlikely to see more photos of Ukrainian and Russian athletes hugging anytime soon.

The point has been made — in spades — and now, before hugging, shaking hands, or even expressing respect or admiration for a fellow competitor from an enemy state, each athlete will think hard about whom they can be seen with in the same photo and the possible consequences. 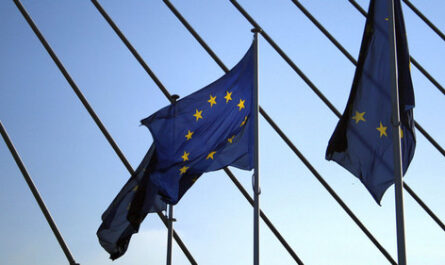 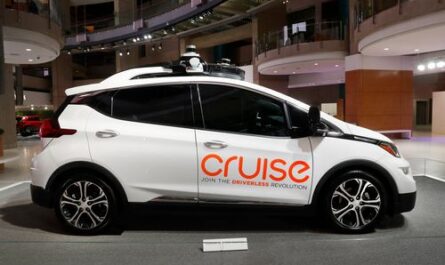 What to look for at China’s annual Congress