Russia seems to be the only state whose leaders use a pandemic that is killing people by the tens of thousands to manipulate and eliminate political activists and opponents, even while ignoring the epidemiological situation whenever it suits their purposes.

The authorities came to this unsurpassed level of cynicism in response to a Moscow demonstration on Jan. 23 protesting the sentencing of opposition leader Alexei Navalny to a penal colony.

In what officials referred to as a “sanitary” actions, they brought criminal charges against 10 of the protestors, targeting employees of Navalny’s Anti-Corruption Fund, activists, Moscow municipal deputies, and others — including me. All of us were put under house arrest. Now, after six months of investigation, our trials have begun.

The main charge against us is that, by urging people to participate in the protest, we incited Covid-19 patients to violate sanitary standards and thereby risk spreading the virus.

Interestingly, two days before the protest, Moscow Mayor Sergei Sobyanin announced that the pandemic was waning and began lifting the main public health-related restrictions that were then in place.

The case against our claims is based on our having published appeals in social networks for people to join the protest.

There are no victims of these actions because, according to official statements, “police officers managed to prevent widespread infection.”

The authorities spent several days looking for and finally finding a hapless victim to substantiate their claims: a young man who, after observing self-quarantine at home for two weeks, had gone outside on the day of the protest before receiving the result of his official Covid-19 test. 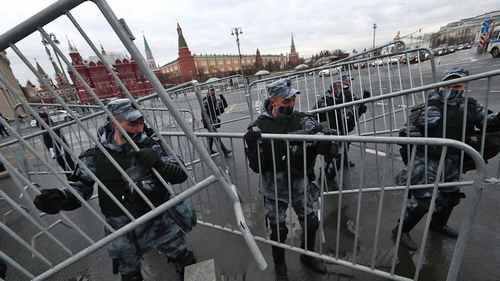 According to Russian law, public appeals are always addressed to an unlimited number of people.

“Incitement” is only possible through personal contact involving direct persuasion to a specific, intentional act.

That is, for the prosecution, in this case, to comply with the law, each of the defendants would have had to convince this young man personally to violate the rules of his quarantine and infect others.

However, he never met any of the defendants and claims that he did not see a single post on the Internet. Despite all this, investigators concluded that one person, under the influence of online posts by 10 instigators, exposed Muscovites to the threat of mass infection — that, they claim, was only averted thanks to the work of law enforcement agencies.

But this double standard of the authorities did not end there. Two months later, they held a concert in Luzhniki, Russia’s largest stadium, in honor of the annexation of Crimea — in which President Vladimir Putin takes great pride.

The stands were filled to capacity with 80,000 people. Of course, few actually wanted to attend: most were state employees who were told to be there and the rest were students brought in on buses. The students said they had been promised better grades for attending the concert and activists of pro-government organizations offered the other attendees 1,000 rubles ($14) each for participating.

Concert organizers did not observe any of the current rules for holding public events. They did not observe the 50% crowd capacity limit or implement social distancing measures and staggered seating. Most audience members did not wear a mask or gloves. Even Putin did not wear a mask while addressing the crowd. Did the authorities initiate even one criminal case in response to these violations? Three guesses.

There’s more. In June, the St. Petersburg authorities decided not to cancel the annual Alye Parusa (Scarlet Sails) festival that was jokingly dubbed the Covid Sails festival. The event brought together more than 40,000 school and college graduates of the region — again, crowded together without masks or social distancing measures.

Still, as the festival wetn on, the authorities detained two women activists on suspicion of violating sanitary norms. They had been picketing in defense of political prisoners.

Activists detained in Russia routinely spend 15 days behind bars. We see news reports of this every day, such that it no longer surprises anyone.

In July, the authorities began hounding Pussy Riot members Masha Alyokhina, Sasha Sofiyev, Nika Nikulshin, Anya Kuzminykh and I, arresting and holding us for 15 days for the loosely interpreted infraction of “resisting a police officer”. After we served our first 15-day term, most were detained — some, even as they were leaving the special detention center where they had been held — and sent to serve a second term.

Far from trying to curb the pandemic, the state takes no measures to prevent infection among those detained and arrested, thus contributing to the spread of the virus. In the police vans, cramped police departments and holding cells, no Covid-19 tests are available, no one checks for vaccinations and nobody makes the least effort to observe social distancing.

The result: the coronavirus is spreading through detention centers.

Many of us fell ill while still in detention or immediately afterwards. This includes Alyokhina and me who were detained during the “sanitary operation,” making this situation all the more absurd. In other words, they infected us with Covid-19 by violating sanitary norms, and yet we will stand trial for that crime.

My hearing has been postponed because I was compelled to quarantine.

The judge in my case was unhappy with this turn of events: like the Ouroboros of legend, the system had succeeded only in biting its own tail.

The final act of hypocrisy in this farce is the decision to conduct the trial behind closed doors. Although the sessions are ostensibly open to the public as guaranteed by the Constitution, officials no longer admit journalists and listeners into the courthouse, citing the risk of spreading Covid-19.

At the same time, restaurants, nightclubs, shopping centers and other public places are working at full force: even the requirement to scan a QR code for admittance has been canceled.

Politically motivated trials, meanwhile, take place behind closed doors because it is much more convenient for the authorities this way. 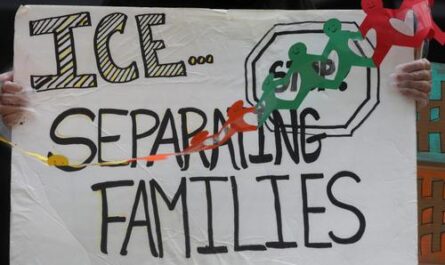 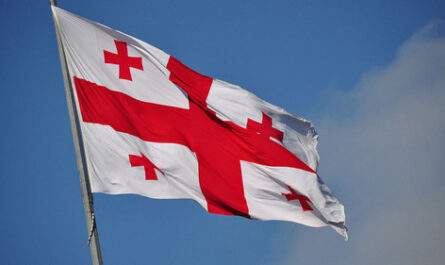