The United States Capitol Police is short-staffed and facing a possible exodus, the head of the force’s union has warned.

“We are struggling to meet existing mission requirements even with the officers working massive amounts of forced overtime,” Gus Papathanasiou, chairman of the Capitol Police Labor Committee, said. “I’ve had many younger officers confide in me that they’re actively looking at other agencies and departments right now.”

The USCP has had an unusually traumatic year. On 6 January, an angry mob of Trump supporters stormed the Capitol, leading to the death of one officer, Brian Sicknick, and the injury of dozens of others. Then, on 2 April, an assailant drove a car into two officers, killing one, William Evans, and injuring the other.

“We have now lost two officers in the line of duty this year,” Mr Papathanasiou said. “Another officer has taken his own life and we have 80 officers who were seriously injured in the insurrection. Some of those injured officers may never return to duty.”

“In the next three to five years we have another 500 officers who will be eligible to retire,” he said. “Many of these officers could put in their retirement papers tomorrow.” 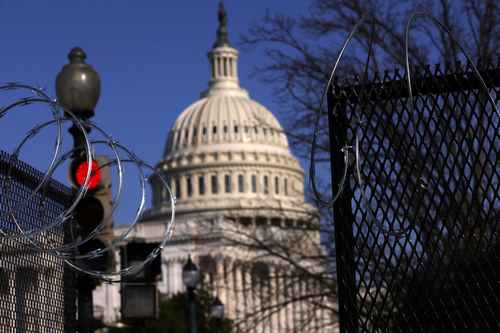 Mr Papathanasiou urged Congress to implement the recommendations of a task force that studied the 6 January riot. That task force, commissioned by Nancy Pelosi and led by retired Lt. Gen. Russel Honore, recommended that all vacant positions in the Capitol Police be filled, and that almost 800 new positions be added to fill “capability gaps.”

On Sunday, Mr Honore spoke up to urged those measures once again.

“We gave them the plan. We worked hard to give it to them. Now they’ve got to work to make that plan come through,” he said on ABC’s This Week. “Our nation deserves it. And those families who have lost loved ones deserve it. And we need to up our game in support of the Capitol Police.” 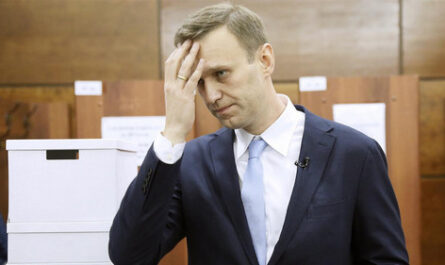