Brisbane has gone into a three-day lockdown after the discovery of a single case of the new coronavirus variant from the UK in the city.

Resident’s in Australia’s third-largest city will be barred from leaving their homes for all but essential purposes after a cleaner working at a hotel used by people in quarantine tested positive for the mutation.

Australian health officials have found several cases of the variant among people in quarantine – but this is the first case to appear in someone outside the country’s strict quarantine system.

The lockdown comes as all travellers to Australia will have to show a negative Covid-19 test before they can get on their plane, prime minister Scott Morrison said on Friday.

Mr Morrison justified the new travel restriction and the Brisbane lockdown, given the risk the highly-transmissible new variant could quickly become the dominant strain of the virus.

“I know there will be some in Brisbane today asking ‘why is this necessary? There is only one case’. Well, this isn’t any ordinary case. This is a very special case and one that requires us to treat things quite differently,” the prime minister told reporters. 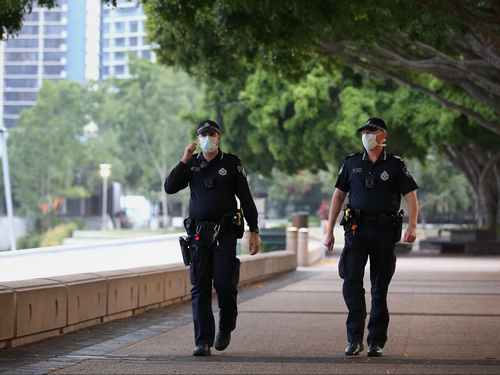 On the travel curbs, chief medical officer Paul Kelly added: “A negative test is not fool-proof, but a positive test – they’re not coming.”

Brisbane’s three-day lockdown began on Friday at 7pm local time (8am GMT), with residents told they must wear masks while out for only essential purposes. Entertainment venues will close and restaurants and cafes will only be allowed to serve takeaway.

“I think everybody in Queensland… knows what we are seeing in the UK and other places around the world is high rates of infection from this particular strain,” said Queensland’s premier Annastacia Palaszczuk after the variant case found in the state capital Brisbane.

“And we do not want to see that happening here in our great state.”

Health officials have now identified and isolated 79 people who are close contacts of the female hotel worker found to have contracted the variant.

Other Australian states, meanwhile, have moved to isolate Queensland. Western Australia said people from Queensland could not travel there and others implemented mandatory quarantine for arrivals from the state.

The country has had about 28,500 cases of the coronavirus and more than 900 deaths since the start of the pandemic, far fewer than many other countries, partly because of strict border controls.

Since March, Australia’s borders have been shut to all non-citizens and permanent residents and the number of people allowed back each week has been capped at just over 6,000 people, with everyone going into mandatory hotel quarantine for at least 14 days upon their return. 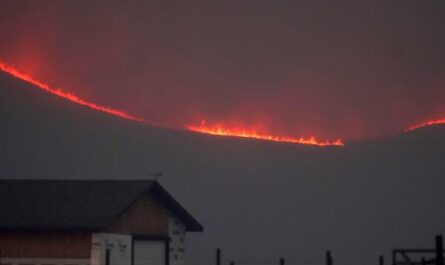