Prosecutors in Manhattan have dropped their charges against Amy Cooper, the “Central Park Karen” who called the police on a Black man who had done nothing wrong and was just bird watching in the park, telling authorities he had threatened her life.

The prosecutors said the woman had “learned a lot in therapy” and did not have a criminal background.

Ms Cooper was charged with one count of falsifying an incident report and was fired from her job at a Manhattan investment firm after a video of the event went viral on social media.

The charge was a Class A misdemeanor. Ms Cooper could have been fined up to $1,000 and could have faced a year in prison if the charges were not dropped.

Joan Illuzzi, of the New York District Attorney’s Office, said Ms Cooper was offered an alternative justice plan because she had no prior criminal history.

“Given the issues at hand and Ms Cooper’s lack of criminal background, we offered her, consistent with our position on many misdemeanor cases involving a first arrest, an alternative, restorative justice resolution; designed not just to punish but to educate and promote community healing,” Ms Illuzzi said in a court appearance.

The restorative justice program – which Ms Illuzzi called “comprehensive” and “respectful” – took place at the Critical Therapy Centre and focused on teaching Ms Cooper how she “could appreciate that racial identities shape our lives but we cannot use them to harm ourselves or others.”

“Having completed five sessions, Ms Cooper’s therapist reported that it was a moving experience and that Ms Cooper learned a lot in their sessions together,” Ms Illuzzi said. “Having completed the restorative justice program to our satisfaction, we now move to dismiss.”

The ruling was not without its critics on social media.

Eliza Orlins, a candidate for Manhattan District Attorney, pointed to the ruling as an example of how the justice system favours the wealthy and the white.

“Remember Amy Cooper, who called the cops on a Black man out birdwatching? This morning, her case was dismissed. This isn’t surprising. This is how the system was designed to function — to protect the privileged from accountability,” she wrote on Twitter.

Writer and lawyer Jill Filipovic pointed out that left-leaning people have been calling for restorative justice measures to replace incarceration, and argued that sentences like Ms Cooper’s are a step toward achieving those goals. Covid: The countries where fewer have died in total than in just 24 hours in UK 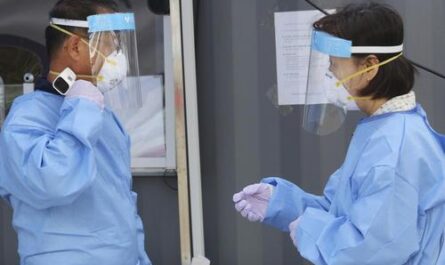 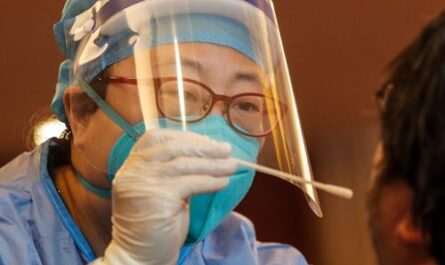