Buffalo Police Department officers who were seen pushing a 75-year-old man to the ground in June last year will not be indicted after a grand jury dropped charges.

Officers Robert McCabe and Aaron Torgalski pleaded not guilty to charges of felony assault in June last year after video showed them shove pensioner Martin Gugino to the floor, in an incident that caught national attention.

They were clearing protesters from the city’s town hall before a curfew that was introduced during demonstrations at the death of George Floyd by Minneapolis Police a week before.

But on Thursday, prosecutors said the charges against Mr McCabe and Mr Torglski were being dropped after a grand jury decided not to indict the pair, who had been released without bail, and were suspended from the police department following the incident.

John Flynn, the Erie County District Attorney, said in a news conference that the police officers’ actions did not necessarily amount to the level of a felony, which they were required to charge under state laws involving cases with victims aged over 65. 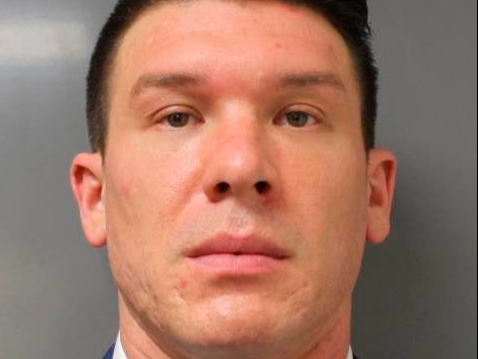 Mr Flynn said prosecutors made a thorough presentation to the grand jury but, citing secrecy rules, said he couldn’t discuss what witnesses were called or what evidence was presented — although the video showing the shoving of Mr Gugino was shown as primary evidence.

The district attorney, who said the officers had “crossed the line” and “violated the law” when they were charged last June, said on Thursday that “this was not the JFK assassination, this was not that complex of a case.”

“As with all cases, since that date of arrest, an investigation continued and was pursued,” he said at a news conference, the New York Times reported. “There was a felony charge and, therefore, it was a matter that was going to go to the grand jury. Let’s be clear here, OK? This really wasn’t a complex case.”

Covid restrictions, according to the district attorney, were responsible for the delay to the grand jury’s decision on Thursday.

John Evans, president of the Buffalo Police Benevolent Association, told The Buffalo News: “Obviously, we are ecstatic with their decision. These officers have been put through hell and I look forward to seeing them back on the job.”

In the wake of the officers’ suspensions, nearly 60 other members of the department’s crowd control unit said they would no longer serve on the unit, effectively shutting it down, after Mr McCabe and Mr Torgalski were suspended from it.

The city responded by replacing the Emergency Response Team with a Public Protection Unit designed to work with groups seeking to peacefully protest. Other reforms in the wake of the protests included halting arrests for low-level, non-violent offences like marijuana possession and making it easier for the public to view police body camera video. 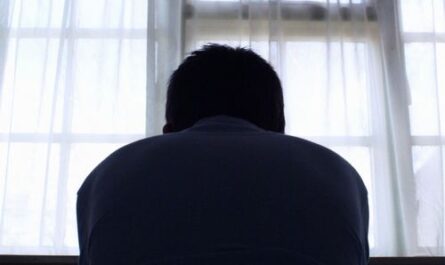 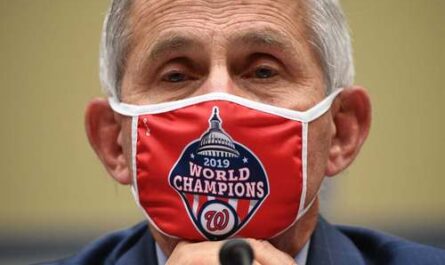