China lashed out at Canada on Thursday for joining the U.S. and 56 other countries in endorsing a declaration denouncing state-sponsored arbitrary detention of foreign citizens for political purposes.

The dispute is rooted in Canada’s campaign to free its nationals Michael Kovrig and Michael Spavor, who were arrested more than two years ago by China in apparent retaliation for Canada’s arrest days earlier of a top Chinese tech executive, Meng Wanzhou who is wanted in the U.S. on fraud charges.

Foreign Ministry spokesperson Hua Chunying on Thursday reiterated China’s demand for Meng’s immediate release and told reporters Beijing has complained to Ottawa over the declaration, calling it a “despicable and hypocritical act.” 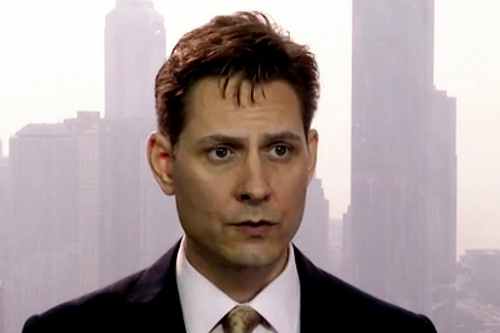 “Canada’s so-called declaration looks more like a confession in which the Canadian side admits its mistake in the Meng Wanzhou case,” Hua said. “On the one hand, the Canadian side advocates that it adheres to the rule of law, but on the other hand, it acts as an accomplice of the U.S. and arbitrarily detains Chinese citizens. “

Meng is a leading executive with Huawei and the daughter of the company’s founder.

China says it has charged Kovrig and Spavor with endangering national security, but little is known about the accusations. In detention, they have been allowed only occasional visits from Canadian diplomats while Meng resides in one of her Vancouver mansions under a loose form of house arrest.

In endorsing the declaration, U.S. Secretary of State Antony Blinken called on “all like-minded countries to work together to pressure the nations that engage in such detentions to put an end to this practice, to release those detained under such conditions and to respect the rule of law and human rights.”

The declaration is also meant to be a broad denunciation of coercive practice in other countries, such as Russia, Iran and North Korea.

Canadian Foreign Affairs Minister Marc Garneau said the declaration is “country-agnostic” and that he wants to recruit more countries as signatories, which presently include the U.K, France, Australia, Germany and Sweden. 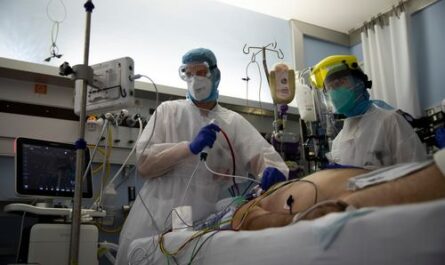 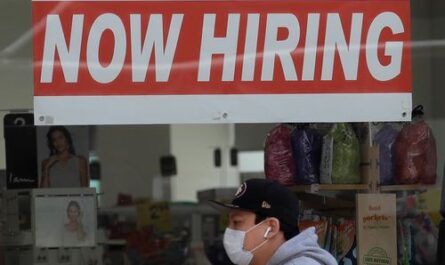