DC Police said the officer who could be seen screaming in agony as he was crushed in a doorway during the Capitol riot is recovering and doing well. In the video from inside the Capitol, the officer could only be identified by his badge number, 4518.

However, the name of officer Daniel Hodges has since been publicised, after a 10-year-old girl from Billings, Montana was so horrified by seeing the video on the news that she wrote him a letter. Her mom posted the letter on Twitter asking for help getting it to the officer, and it garnered the attention of the DC police department who put out a response.

Ms Jablonksi told NBC4 in Washington DC: “We’re thinking what could we do to let Emma express her feelings and let the officer know that she cared and that she didn’t like what she was seeing? So, I was like, ‘How does a letter sound?’ and she was like, ‘Perfect,’”

“Dear Officer, I’m Emma and I’m 10 years old. I hope you heal from being crushed. I feel bad for you. Those people are really bad hurting you. I hope you and your family are nice and healthy. When I saw the video on CNN about people crushing you with a door I almost cried. Get Well. 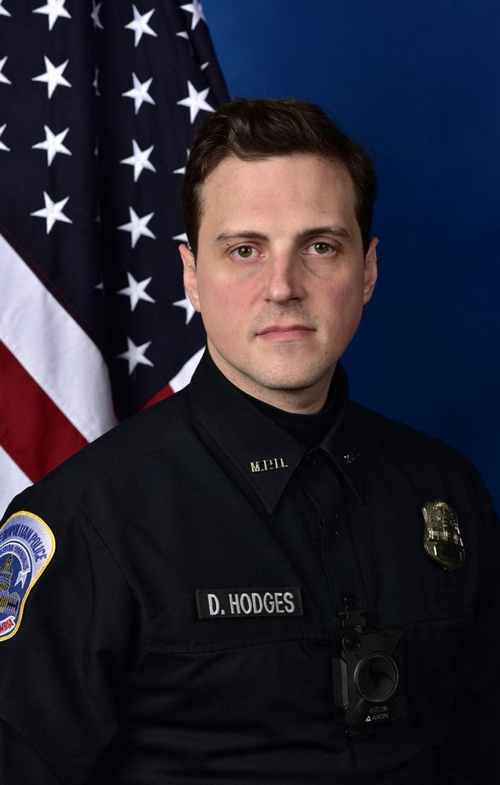 Ms Jablonski told Fox 5 that she’s received responses from around the country and the world from people pleased to hear that Mr Hodges was on the mend.

NBC 4 Washington reported that Emma got to meet Mr Hodges on a Zoom call Tuesday.

“From the bottom of my heart, thank you so much,” Mr Hodges said. He added that he was “kinda banged up but I’m looking forward to getting back out there”.

Mr Hodges told Emma that he has a “headache that won’t quit,” but is “doing alright all things considered.” 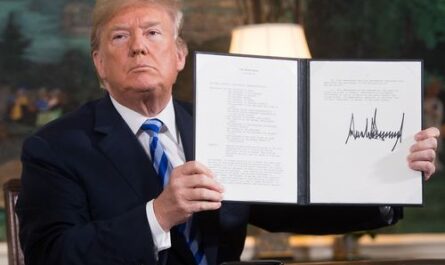