The young boy was sent the gruesome message from an anonymous Twitter account in mid-January after posting a video calling on the government to ensure there was a better Internet connection for pupils learning from home during the Covid pandemic.

News of the death threat caused outrage in Colombia, where such verbal attacks are common and treated seriously.

Colombian officials said they are investigating the death threat against the boy. Colombian President Ivan Duque recently promised in a TV appearance that his government would find “the bandits” behind the Twitter message.

Francisco, who has drawn comparisons to teenage climate activist Greta Thunberg, got together with six friends from school about two years ago and marched to the main park in his hometown of Villeta carrying cardboard signs and chanting slogans about climate change, under the supervision of his grandmother.

His Guardians for Life group now has at least 11 chapters and more than 200 members across Colombia. 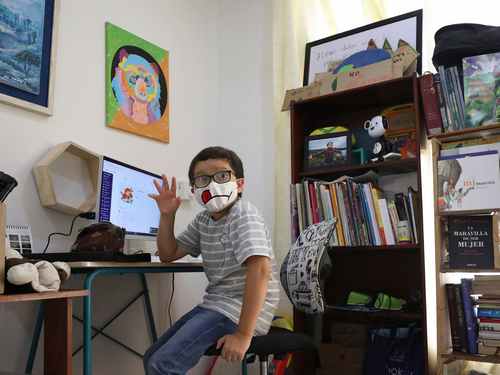 It planted hundreds of trees last year and petitioned Colombia’s government to ban single-use plastics. He also spoke before the country’s Congress last year. The 11-year-old is part of Ms Thunberg’s Fridays for Future strike movement.

His mother, Ana María Manzanare, first noticed the profane Twitter message, which was sent on 16 January. Ms Manzanare told Colombian newspaper El Tiempo: “I was the one who noticed that message because I checked all of Francisco’s networks. He had already received many ridicules, criticism and insults for his activism in defence of life and the environment, but he had never been threatened with death.”

Twitter suspended the threatening account and the boy received hundreds of messages of support, including a letter that was hand-delivered by United Nations officials. Signed by the UN high commissioner for human rights, Michelle Bachelet, it congratulated Francisco for his work, telling him that the world needs more young people with his “passion to protect the planet”.

Francisco told the BBC that his activism stems from his love of nature and animals. He started going to protests against bullfighting with his family when he was six years old.

“Criticism is part of life, and I welcome it as long as it is constructive and respectful,” the student told the BBC. “But there is obviously no place for insults and threats.”

Such threats have weight in Colombia. According to international human rights group Global Witness, it was the most dangerous country for environmental activists in 2019, when 64 environmentalists were killed.

The nation is struggling to achieve peace following decades of guerrilla conflict and clashes involving drug gangs and paramilitary groups. 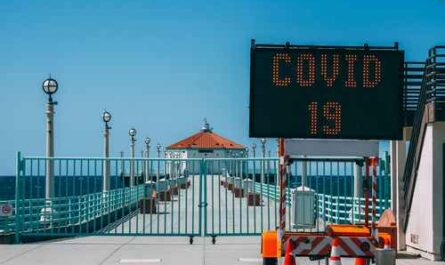 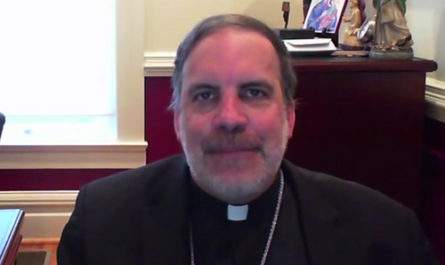 Catholic bishop rejects idea Trump is pro-life, saying president is only concerned about himself