Donald Trump is keeping busy. Writing from The Office of the Former President, Mr Trump mocked the Academy Award’s ratings, complained it is boring and politically correct, and said the TV people spent all their time promoting a political party “destroying our country”.

The 129-word statement direct from Mar-a-Lago came after the 93rd annual award ceremony reportedly recorded its lowest ratings on record, dropping 58.3 per cent from 14 million last year to 9.85 million viewers on Sunday night.

“What used to be called The Academy Awards, and now is called the ‘Oscars’ – a far less important and elegant name – had the lowest Television Ratings in recorded history, even much lower than last year, which set another record low,” Mr Trump began.

“If they keep with the current ridiculous formula, it will only get worse – if that’s possible.”

The statement was quickly mocked online. 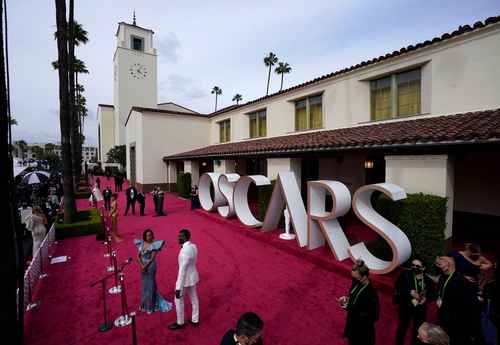 Mr Trump’s Oscar’s scorn predates the 2021 event. Last year he took offence at South Korean film Parasite taking the top award, asking a Maga rally “What the hell was that all about?”

“We’ve got enough problems with South Korea with trade. On top of that, they give them best movie of the year. Was it good? I don’t know,” he said.

In 2019, Mr Trump said the awards were on hard times because audiences got tied of people “making fools of themselves” on stage by disrespecting the people who won the 2016 election.

In 2018, he tweeted out”Lowest rated Oscars in HISTORY”.

His statement on Tuesday followed the same playbook, saying the decline in ratings was a result of the Hollywood elite silencing Republicans.

“These television people spend all their time thinking about how to promote the Democrat Party, which is destroying our Country, and cancel Conservatives and Republicans. That formula certainly hasn’t worked very well for The Academy!” he said.

The former reality TV star and bit player in Home Alone 2: Lost in New York also had some notes on how to improve the broadcast.

First, change the name back to the more “elegant” Academy Awards. Second, go back 15 years and look at the winning formula they used. That would be 2006, when the 78th Academy Awards were hosted by Jon Stewart. That year, Crash won best picture and Ang Lee won best director for Brokeback Mountain. Ratings were just shy of 40 million.

“Don’t be so politically correct and boring, and do it right. ALSO, BRING BACK A GREAT HOST,” Mr Trump said.

This was the third year the ceremony was held without a dedicated host. Oscars producer Steven Soderberg told Vanity Fair in April they didn’t use the “H-word” because it didn’t apply to their ensemble of stars.

“There’s so much wattage here, sunglasses may be required,” he said. 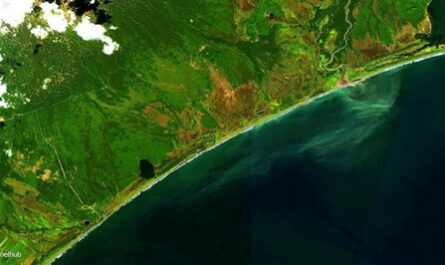 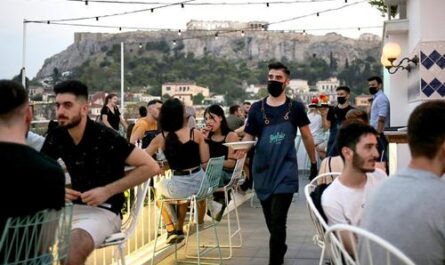