The Eiffel Tower is to be revamped just in time for the 2024 Paris Olympics. It is set to be the most extensive makeover of the monument since it was first constructed, over 130 years ago.

The latest renovations mark the  20th time the famed Parisian monument has been repainted, but on this occasion the tower will be given a new golden hue, replacing the brown tinge that it has sported since 1968.

Layers from the previous coats of paint, along with the signature “Eiffel Tower brown” colour, will be removed and replaced by a “yellow-brown.” This is apparently the colour that Gustave Eiffel himself had wanted the iconic structure to be.

The tower was originally red in colour when it was first built as part of the Exposition Universelle in 1889. However, it wasn’t until 1907 when it finally received a coat of the “yellow-brown” paint that engineer Mr Eiffel so desired.

Patrick Branco Ruivo, the CEO of the company operating the tower said:  “It’s going to give the Eiffel Tower a bit more of a gold hue than the colour that we’re used to seeing, in time for the Olympic Games.” 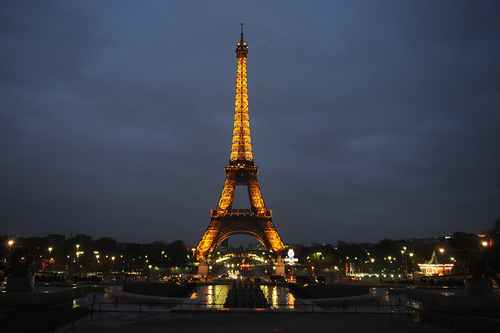 He added: “It’s not revolutionary, but when there’s a blue sky over Paris, we will see it looking a bit metallic and shiny.”

The presence of lead in old layers of paint, which are being stripped away, has meant that workers have to follow strict health protocol. Alain Dumas, technical director of the organisation that operates the tower, said that safety is a “priority.”

The Eiffel Tower is repainted every seven years but for some working on the renovations, this is the job of a lifetime. Antoine Olhagaray, a 22-year-old steeplejack compared his work on the monument to “a treetop adventure course.” His colleague, Charles-Henri Piret added: “It’s not every day you get to hang off a rope at 300 metres.”

The tower will serve as a backdrop for both the triathlon and open water swimming events at the Paris 2024 Summer Olympics.

Paris is currently undergoing mass renovation works, only some of which will be ready in time for the games. These include proposals to renovate the Pompidou Centre as well as the redevelopment of the Champs-Élysées and the Pont d’Iéna. 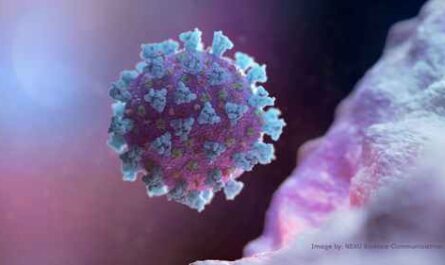 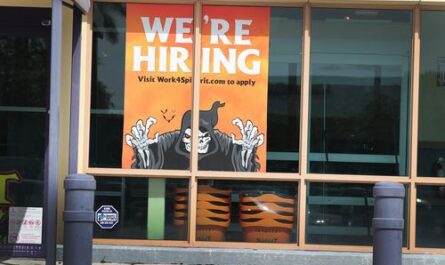