Elon Musk has advised Russia to work toward “full reusability” in its Amur rockets similar to that of his SpaceX corporation’s rockets.

Russia’s state space corporation Roscosmos last year announced the development of the Amur carrier rocket as a successor to its Soyuz rocket. According to Roscosmos, the first stage of the Amur launch vehicle can be reused up to 10 times.

“This is a good path, but I recommend aiming for full reusability,” Musk tweeted Sunday.

The Amur, which is still in the preliminary design stage, is expected to be completed by September. It will be produced by the Progress Rocket Space Center, which also produces the Soyuz, under a 407 million ruble ($5 million) contract.

Musk’s SpaceX has pushed for reusability in both stages of its rockets as a way to cut launch costs and maximize the company’s resources. SpaceX performed the first successful launch and landing of the Falcon 9’s reusable first stage in December 2015.

In response to a question from a Twitter user, Musk said that the Falcon 9 booster has no “practical” limit on the number of times it can be reused — it “will just get increasingly difficult to service.”

The Tesla and Space X CEO posted a message on Twitter to the Russian president inviting him to join the platform, which allows users to share conversations on a variety of topics.

In a follow-up tweet, the world’s richest man wrote in Russian: “It would be a great honour to talk to you.” 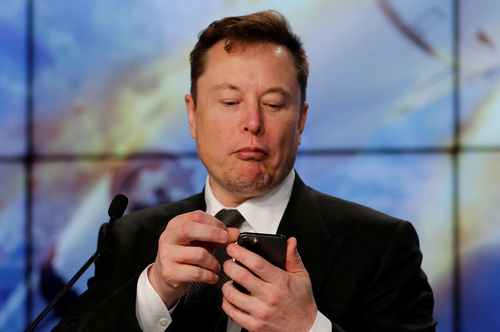 Mr Musk has been one of the loudest backers of the new live podcasting app.

The popularity of the much-hyped app, which has been touted as a future rival to established social media giants such as Instagram and Snapchat, has in part been driven by Mr Musk’s apparent enthusiasm for it on Twitter.

It has attracted a string of well-known users include Oprah Winfrey and Mark Zuckerberg.

But Clubhouse, which is restricted to owners of iPhones, has also drawn criticism from those opposed to its invite-only template, which means people can be blocked from listening in.

Last week Mr Musk tweeted that he had agreed to host a conversation with Kanye West. “The most entertaining outcome is the most likely,” the billionaire entrepreneur said.

Clubhouse has been downloaded more than 5 million times, according to analytics firm App Annie, and the San Francisco-based company was recently valued at $1bn – having reportedly reached the $100 million valuation when it had just 1,500 users. 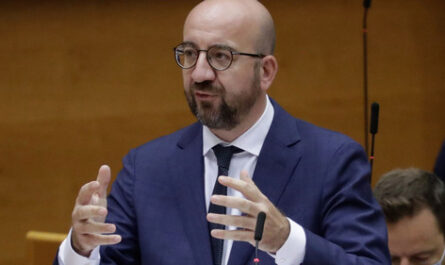 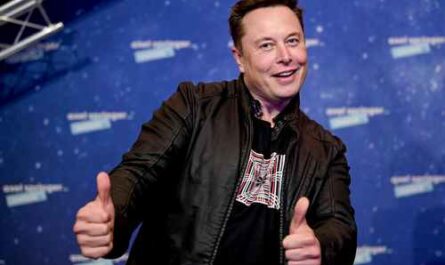