The coronavirus pandemic has now claimed more than 1 million lives around the globe, according to the latest official death tolls, with more than 33 million cases.

The grim milestone was passed in the early hours of Tuesday morning. On Monday evening the UK announced a further 13 deaths.

In total, 1,000,555 people have died according to John Hopkins University, which calculates the totals from sources including governments.

Since the first-known cases emerged at a Wuhan wet market in December 2019, the pattern of life has been drastically altered the world over.

Within six months, Covid-19 had taken at least 500,000 lives and infected 10 million people. It has taken just half that time for the known death toll to double.

The virus has now spread to 210 countries and territories, infecting at least 32 million people. 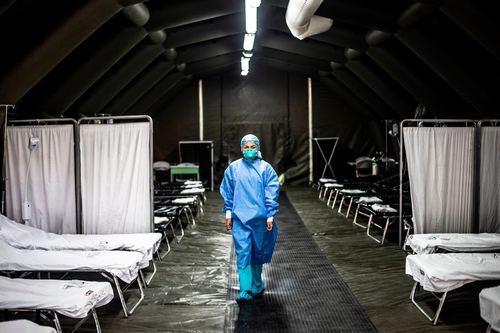 However, the true number of deaths and infections are likely higher due to a lack of sufficient testing and reporting in many countries.

Europe, which emerged as an early epicentre of the virus is now battling a second resurgence as the continent enters the winter months, with governments and citizens grappling with the prospect of renewed curbs on personal freedoms.

And with populists at the helm in US and Brazil, where both Donald Trump and Jair Bolsonaro have sought to publicly play down the seriousness of the virus and resisted mitigation efforts that could hamper the economy, the Americas remain the hardest hit, having quickly seen their death tolls soar once the virus took hold.

Soon after, India emerged as a further hotspot, and continues to record new daily caseloads in the tens of thousands, with more than 95,500 deaths recorded as of Monday evening.

Meanwhile, the impact on the economy has little to no precedent, with the International Monetary Fund (IMF) in April describing the resulting global recession as “a crisis like no other”.

But while the abrupt plunges into the red cut an alarming trajectory, many economists were buoyed by the promise of a relatively sharp rise once lockdowns and curfews were lifted.

However, the IMF – which has poured $90bn in funding to nations since the crisis began – warned that the recovery was taking longer than expected, and that it could take some countries years to return to states of growth.

Yet following an unprecedented concentration of scientific efforts worldwide, our ability to adapt to and combat the virus grow ever stronger.

The virus’s genetic makeup was quickly sequenced, allowing for successful tests to be quickly developed and creating a groundwork for vaccine creation.

As contact-tracing systems around the world grow increasingly advanced, and work on creating faster, more accurate tests continues, trials are also underway on promising treatment methods, such as the anti-inflammatory drug dexamethasone and convalescent blood plasma.

And of some 200 inoculations being developed globally, eight are in the final phase of clinical trials. The UK’s top advisors have suggested a vaccine could be widely available by autumn 2021. 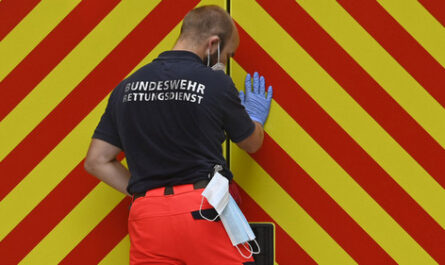 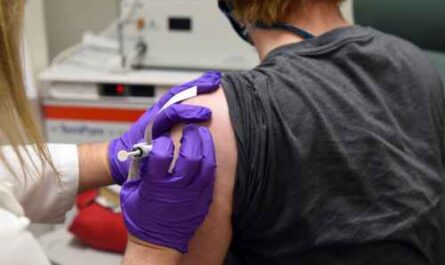