Bars and restaurants in tourist hotspots of Greece are being ordered to close before time after the government implemented a late-night curfew in response to a recent spike in coronavirus cases.

The curfew will force establishments to close from midnight to 7am in popular destinations including Corfu, Rhodes and Crete, government spokesperson Aristotelia Peloni announced on Monday.

Greece has reportedly become the destination of choice for many British holidaymakers after restrictions requiring returning travellers to quarantine for 14 days were placed on usually popular Spain.

British travellers do not face any quarantine restrictions on returning from Greece, though they are required by the Greek government to fill out a Passenger Locator Form ahead of any trips there.

From 17 August, passengers flying to Greece from Belgium, the Czech Republic, the Netherlands, Spain and Sweden will all need to provide a negative Covid test result, obtained up to 72 hours prior, to authorities upon arrival. The same goes for all passengers entering across land from bordering countries. 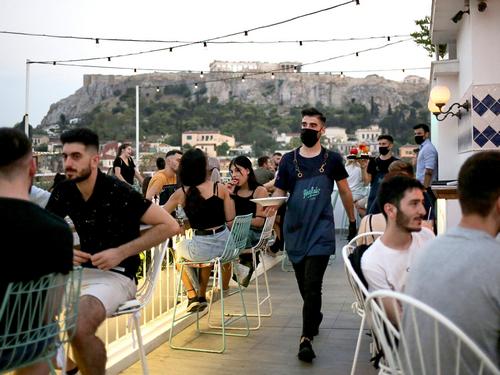 Ms Peloni announced the new travel restrictions in a televised address alongside the midnight curfew for bars, restaurants and cafes; which will also cover the tourist hotspots of Thessaloniki, Halkidiki, Larissa, Mykonos, Santorini, Zakynthos and Kos and remain in place until 23 August.

Greece’s culture ministry has also closed the Museum of the Ancient Agora, a major archaeological site in central Athens, for two weeks after a cleaner there was diagnosed with coronavirus.

A ministry statement said the museum would be comprehensively disinfected, while the actual site of the Ancient Agora, which was the administrative, political and social centre of the ancient city, will remain open.

The new measures are being brought in to tackle a spike in coronavirus cases, which Greece’s health minister Vasilis Kikilias suggested was being driven by people not observing social distancing and hygiene rules.

Daily case figures have been rising sharply since the end of July in Greece. A record daily figure was reported on Monday with 202 new cases, according to World Health Organisation data, far outstripping the previous record of 156 which was set in April.

Writing on Twitter ahead of the announcement of new restrictions, Mr Kikilias said: “I call once again on the youth and the citizens who do not observe the basic personal protection … to consider their responsibilities towards the vulnerable groups, the rest of our fellow citizens and the country.”

Greece has seen some 5,749 Covid cases and 213 deaths since the pandemic began. 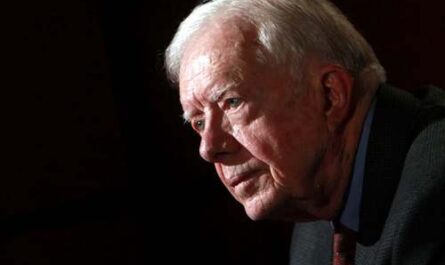 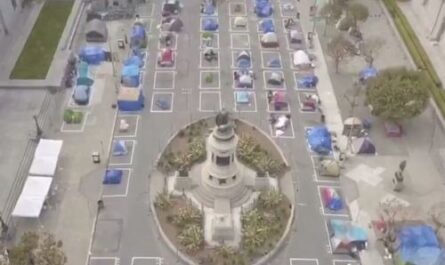