The city of Rochester has named Cynthia Herriot-Sullivan as the city’s new interim police chief after the police department faced criticism over its handling of the death of Daniel Prude.

Ms Herriot-Sullivan will be the first woman to hold the position, according to ABC News.

Mr Prude died in March after he was pinned to the ground by Rochester police officers.

Officers encountered him while he was having a mental health emergency. He died a week after his encounter with the officers, during which an officer put a “spit bag” on his head and pinned him to the ground.

Seven officers at the encounter were suspended without pay.

The city’s former police chief, La’Ron Singletary, was fired in the wake of Mr Prude’s death.

Rochester Mayor Lovely Warren announced the change during a press conference on Saturday.

“Traditional policing practices must be altered and improved to better serve and protect our citizens,” she said. 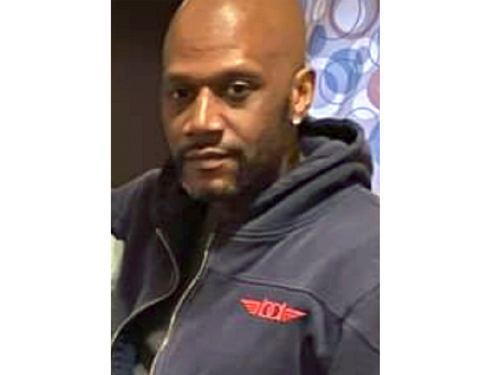 She said Ms Herriott-Sullivan brings a “fresh approach to policing” and that she is “uniquely qualified to deal with the many current issues that the city of Rochester is facing.”

“Interestingly, I left law enforcement because I wanted to have a bigger hand in helping people stay out of jail, rather than putting in that,” she said. “So I moved on to roles helping deal with criminal justice disparities.”

Mr Prude’s death was ruled a homicide caused by “complications of asphyxia in the setting of physical restraint.”