The microwave plays a significantly more important role to urban farming in Baltimore than you might first imagine.

“Our butternut squash comes from a seed which makes it little and easily microwaveable,” Gwen Kokes, food and farm programme director at Civic Works, told The Independent. “For our customers this is really important as it might be too expensive to turn on the gas to cook or the oven might not be working.”

The squash, along with a range of produce, is grown at Real Food Farm, one branch of Civic Works urban service corps program in Maryland’s largest city.

The farm started about a decade ago and spans eight acres in northeast Baltimore with four fields, more than 100 fruit trees, a greenhouse for seedlings, and eight “hoop houses” which, for the uninitiated, are a sort of passive greenhouse with crops planted directly in the soil but sheltered by heavy-duty plastic sheets stretched over frames.

The farm produces 5,000 pounds of fruit and vegetables each year to be sold for reduced cost at farmers’ markets in low-income neighbourhoods across Baltimore. A mobile market, operating out of a box truck, also visits all 12 senior centres in the city.

“In total, we distribute about 100,000 pounds of food every year,” says Ms Kokes. “We buy from other urban farms in a 50-mile radius, prioritising Black-owned farms. Sometimes we have donations from Hungry Harvest, a programme to reduce food waste from grocery stores, and we’ve been adding pantry and hygiene items so that it’s more of a one-stop shop.” 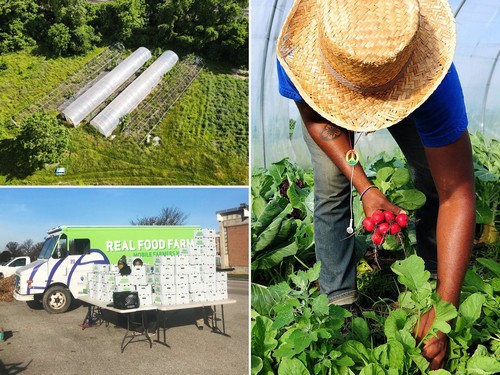 Civic Works is part of AmeriCorps, the federal agency for service and volunteering programmes in the US. To tackle the climate crisis, President Biden has called for “reinvigorating and repurposing” the agency into a so-called “Civilian Climate Corps” to provide jobs while ramping up clean energy and sustainability to “heal our public lands and make us less vulnerable to wildfires and floods”.

“Biden’s plan could be huge for us,” Ms Kokes said. “I think it can grow exponentially. There’s plenty of demand for these jobs.”

AmeriCorps estimates that its existing network –  25,000 participants in about 130 programmes – could be scaled up to 500,000 young people and veterans over the next five years.

Around 19 million people in the US live in “food deserts”. The term is believed to have been coined in Scotland in the early 1990s by a public housing resident, referring to areas where healthy, fresh options are scarce and packaged and fast food has proliferated.

The term is now seen as having negative connotations, implying that “low healthy food access is a naturally occurring phenomenon, rather than the result of underlying structural inequities”, according to a 2018 study by John Hopkins. (Baltimore residents told researchers they preferred the term “Healthy Food Priority Areas”.)

Researchers also point to the systemic racism at the heart of Americans’ access to food. It’s difficult to improve diet and health, for example, if prices for nutritious food are far beyond your budget, and there’s no public transport to take you stores.

“The fact that predominantly black neighbourhoods, on average, have fewer stores and poorer quality food compared to their white counterparts means something,” Ashanté M. Reese, professor of sociology and anthropology at Spelman College who studies race and food inequity, told HuffPost .

Baltimore is one of America’s poorest cities. In 22 of the city’s 668 Census tracts, at least 40 per cent of residents live below the poverty line. Even before Covid, the unemployment rate in the poorest neighbourhoods hovered above 15 per cent, triple that of wealthier areas.

Lack of access to healthy food in Baltimore is one layer of racial inequality that has plagued the city since the early 20th century, when deliberate policies were put in place to separate the city’s white and Black residents.

That’s where organisations like Real Food Farm step in. Those who are unemployed or on low-incomes and using government nutrition assistance programmes get double the value for their dollar if it’s spent at the farmers’ market, for example.

Urban farms not only promote healthy eating but have the ability to transform industrial cities.

“Motor City” Detroit, once the backbone of the car industry, has suffered a well-documented decline since its mid-20th century heyday. But its industrial wastelands have been transformed by urban farming with at least 1,400 farms and gardens in the city. In Pittsburgh, Hilltop Urban Farm is set to become the largest urban farm in the country. Baltimore has around 17 urban farms and upwards of 75 community gardens that grow food, according to Baltimore magazine.

Civic Works’ role on the frontline of food insecurity meant that its teams were well-positioned to adapt during the Covid pandemic, delivering boxes of fresh produce and basic necessities to the most vulnerable at no cost. They also worked with public bodies and local charities to deliver donations.

“During lockdown, Baltimore City public school system had to get rid of those little cartons of milk really fast. We have thousands of customers so we focused on getting those out to them,” Ms Kokes said.

From March through the end of July, the programme’s teams ran a free programme delivering boxes of produce, meals and hygiene kits to about 1,000 households a week. They went on to launch a discounted local produce programme, delivering boxes with about $15-$20 of food for $5 with free delivery, mostly to seniors.

Urban farms can also lower the risk of flooding during heavy downpours and help retain water in dry areas, according to a paper in the journal Earth’s Future.

Research in 2018 from Arizona State University and Google found that urban agriculture could save the energy equivalent of 9 million home air conditioning units and produce up to 180m tonnes of food globally. Along with supplying almost the entire recommended consumption of vegetables for city dwellers, it would cut food waste and reduce emissions from transportation of produce, the study found.

Ms Kokes says that more extreme and unpredictable weather has impacted their operations in recent years.

“With day-to-day farming, we have to get ‘swamp ready’,” she said. “2018 was the worst for Maryland farmers as the rain was astronomical. We took a huge hit. It was very humbling because we had to reckon with our limitations, and partner with others to be a reliable source of food.

“Irregular weather patterns especially in the spring make it really difficult to know when to plant. We’ve also had early frost in October. Our farmer Stewart is a very smart, science-oriented guy and thankfully, there’s resources that we can lean on to translate this unpredictability into clear language.”

Around 3,000 students from kindergarten to high school have visited Real Food Farm over the years to learn about agriculture. Separately, programmes like Future Harvest are preparing the farmers of the future. But it’s important that Real Food Farm’s mission stays relevant to the communities they are in, Ms Kokes said.

“Environmentalism, from our perspective and our work, has to be people-focused,” she said. “We’re not talking about weather patterns when people are hungry and just want affordable produce in their neighbourhood.” 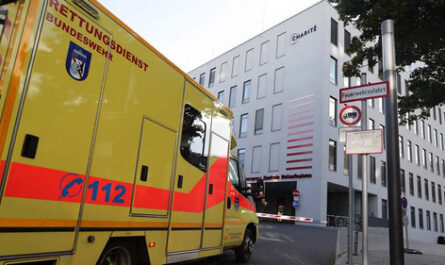 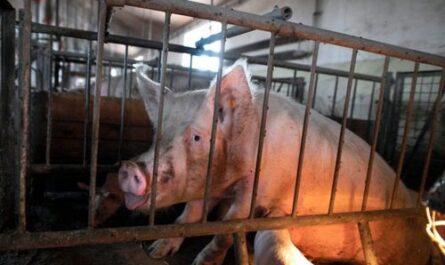 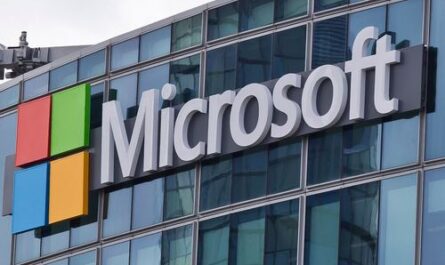