Another one million Americans filed for first-time unemployment benefits this last week, a sign that the negative effects of the pandemic on the economy are persisting across the country.

Statistics from the Labour department show initial claims of those filing for jobless assistance dropped by 98,000 from 1.1 million the week before.

The report is said to have met economists’ expectations, with Rubeela Farooqi, chief US economist at High-Frequency Economics, noting “return to pre-pandemic levels of prosperity is set to be an uncertain and prolonged process.”

“Layoffs are ongoing reflecting interruptions to activity from virus containment that are likely resulting in permanent closures and job losses,” Ms Farooqi wrote in a research report.

The unadjusted figure for first time claims sat at just over 820,000 last week, which in addition 600,000 claims filed under a new program that extends eligibility for the first time to self-employed and gig workers, brings the total unadjusted number of people seeking unemployment to 1.4 million. 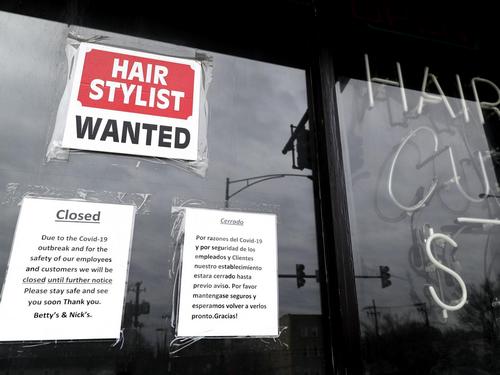 The figures come after the number of workers in the US claiming initial unemployment benefits surged back past one million in the week before last following a two-week period of decline.

Despite many states beginning to reopen their economies, the country is still reeling from the ongoing effects of the coronavirus pandemic, which has seen more than 5.84 million Americans infected with the disease.

Recipients of unemployment are receiving far less aid because a $600-a-week federal coronavirus benefit has expired and economists fear that without government stimulus any recovery made in the economy up until this point will disappear.

“I really want Congress to come up with a benefits package,” said Jacob Hanson, an unemployed temp worker in Seattle. “Everyone needs a hand right now. The situation is pretty ridiculous.’’

The numbers of initial claims still sit way above pre-pandemic levels of just above 200,000, according to the department.

CNN reported that employers added nearly 9.3 million jobs in May, June, and July, but the increase only replaced just 42 per cent of the jobs lost in March and April.

In total, 27 million people are receiving some form of unemployment benefits, according to the Labour Department, however, this figure may be inflated by double-counting of claims. 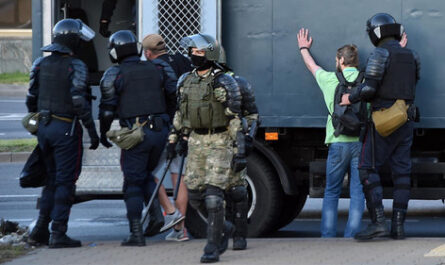 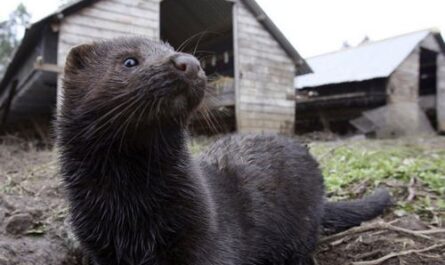 At least 12,000 mink dead as coronavirus spreads among fur farms in Utah and Wisconsin