Rescuers involved in reaching out to miners trapped hundreds of metres underground in a gold mine in China have said that it will take at least two more weeks to reach them, amid dimming hopes of their survival.

The workers have been trapped in the gold mine in Qixia, in Shandong province in eastern China, since 10 January following an unexplained explosion. The incident resulted in 22 workers getting trapped at a depth of about 600 metres.

Hundreds of workers are involved in the rescue operation, and a few days ago they were able to contact 12 surviving workers through a shaft they are drilling to rescue them. The workers sent a handwritten note stating that conditions inside the mine are deteriorating due to a lack of water and fresh air, even as food and medicines were being supplied to them.

Rescuers are trying to widen the narrow shaft in order to lift them out. The fate of the other 10 miners is not yet known as no contact has been established with them.

Gong Haitao, deputy head of the local publicity department, stated that they need at least “another 15 days or even more to reach the miners … the debris standing in the way weighs about 70 tons.”

The trapped miners are receiving porridge and nutritional liquids but recently they had asked for a traditional meal of sausages. 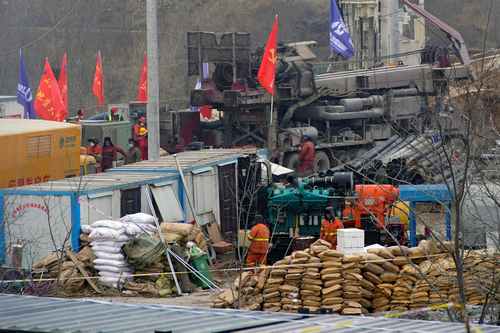 Meanwhile, contact has been lost with one of the 12 miners, who was trapped about 100 metres below the group of 11. Subsequently, BBC News reported that one other miner from the remaining group of 11 was confirmed dead on Thursday.

According to local news reports, the drilling process is becoming increasingly difficult due to depth at which miners are trapped. One promising drilling attempt had to be abandoned amid concerns that the shaft could be flooded, ultimately drowning the trapped miners.

In China, accidents at mines regularly make the news. Since September 2020, in two separate mining incidents, 39 workers have lost their lives. In November and December 2019, in two separate incidents in different coal mines, 29 workers were killed. 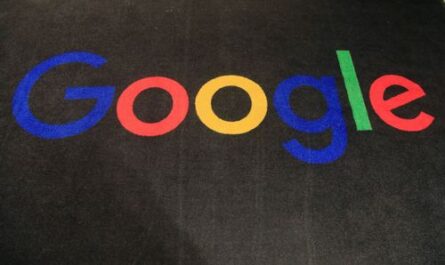 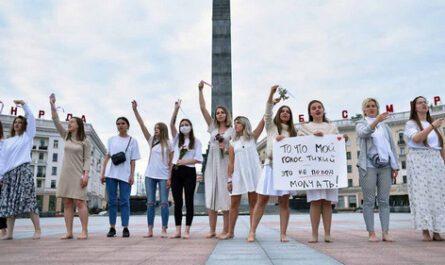