Thousands of Australians have been told to ignore a Covid stay-home order and evacuate their homes in Perth as a bushfire on the city’s outskirts threatens to gather pace.

The blaze, which is the largest the Western Australian (WA) city has seen in years, has already burnt through more than 9,000 hectares, devastating 71 homes and counting. No deaths have been recorded yet but six firefighters are thought to have been injured, according to the BBC.

Perth’s near two million residents were placed into lockdown on Sunday after the WA provincial capital detected its first case of coronavirus in almost 10 months, complicating fire safety advice messages.

But state officials have urged people to prioritise their immediate safety over the risk of contracting coronavirus, which is considered very low. Perth’s lockdown was only supposed to last for five days to deal with a single infection, which came from a quarantine hotel security guard who tested positive for the more contagious variant of the virus first identified in the UK. 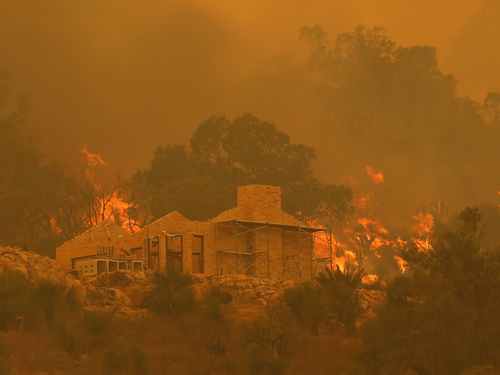 Current coronavirus guidelines require people in the city to stay at home, except for essential work, healthcare, grocery shopping or exercise, while visits to hospitals and nursing homes are banned.

“The important thing is the preservation of life. So, if you’re quarantining and you’re required to evacuate, you should just evacuate,” WA fire commissioner Darren Klemm said on Wednesday.

“We know how quickly things can go bad with bushfires. That is why we are saying, if you can leave, please leave now. Please act to save your life,” state premier Mark McGowan added at a news conference.

Residents are being urged to wear face masks and assured, where possible, they will be able to self-isolate when they arrive at designated evacuation centres.

“It’s important everyone should have a plan and when emergency service personnel ask you to act on that plan, that trumps any lockdown orders,” David Littleproud, Australia’s emergency management minister, told the Australian Broadcasting Corp.

“There should be no confusion about that.”

The origins of the fire, which began in the WA town of Wooroloo on Monday, are still unknown. Officials have estimated it has a 100km perimeter with strong winds – present on Tuesday and expected to return on Wednesday to highs of 75km per hour – making it “near impossible” for firefighters to suppress, the fire service said.

Experts predicted WA would likely be the country’s next-effected region: “It has largely missed out on the rainfall in 2020 and conditions are very dry, with parts of the south and southwest coasts expecting above normal fire conditions through summer,” the Bushfires and Natural Hazards Central Resource Centre warned in a December report.

The increase in Australia’s wildfires is, unsurprisingly, believed to be a symptom of the climate crisis. In a somewhat cyclical stroke of irony, the UN warned in a 2020 report that the country’s bushfires were not only “burning more intensely” due to climate change and so being “made more likely and intense” by it – but that the fires were adding to the crisis too.

Australia has warmed by more than 1.4C since national records began in 1910, according to government agencies, leading to an increase in fire dangers. 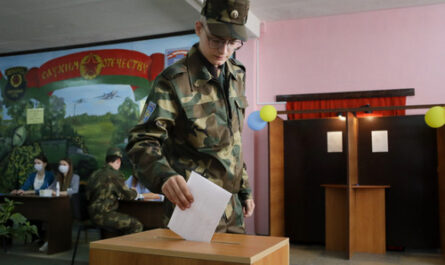