Mr Morrison suggested Britain was “cutting corners” with safety checks, as he tried to explain why Australia had not yet begun its vaccination programme.

“They’re not testing batches of vaccines before they’re disseminated across the population, is my understanding,” he told the 3AW radio station when asked about the British roll-out – which has seen 1.3 million people get the jab over the past four weeks.

He also argued that Australia was not facing an “emergency” in rising case numbers and hospitalisations like the UK. “So we don’t have to cut corners. We don’t have to take unnecessary risks,” said Mr Morrison.

However, the UK’s Medicines and Healthcare Products Regulatory Agency (MHRA) has made clear it “was not the case” batches were going out to medical staff untested.

“Biological medicines such as vaccines are complex in nature and independent testing, as done by the National Institute for Biological Standards and Control, is vital to ensure quality and safety,” the regulator said in a statement. 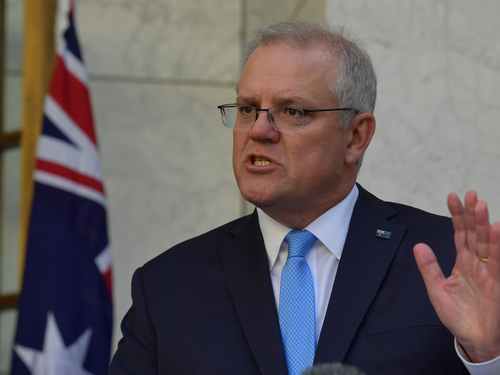 “NIBSC has scaled up its capacity to ensure that multiple batches can be tested simultaneously, and that this can be done as quickly as possible, without compromising quality and safety.”

UK health secretary Matt Hancock has vowed to cut some of the “unnecessary” red tape over training which would keep keeping retired doctors from joining the mass vaccination push.

Australian health authorities are bringing forward their own roll-out of Covid vaccines by two weeks to early March. Mr Morrison’s government plans to complete a mass inoculation programme for its 25 million citizens by the end of this year.

Vaccinations will begin with doses from Pfizer, officials have said, with the AstraZeneca jab expected to be in use by the end of March.

“We will continue to follow the safety and medical advice and will update our plans where new evidence or advice is available … our number one priority is safety,” said a statement from the health minister, Greg Hunt.

Recent outbreaks in Australia’s two largest cities appeared to have stabilised. New South Wales state has recorded nearly 200 cases in recent outbreaks, mostly in Sydney, where some northern suburbs are under a lockdown until 9 January. Victoria state, home to Melbourne, has reported 28 cases in recent weeks. 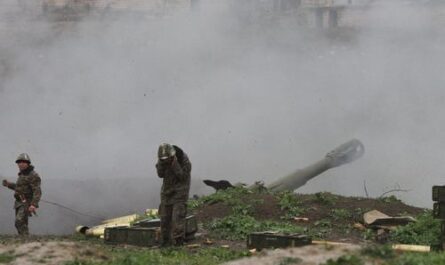 An Epidemic of Foreign Agents