Austria has for the first time in its relations with Russia declared a Russian diplomat persona non-grata on suspicion of industrial espionage.

The unnamed diplomat has until Sept. 1 to leave the country, the tabloid Kronen Zeitung reported Monday.

“The Russian diplomat had carried out economic espionage in a high-tech company for years with the support of an Austrian citizen,” Kronen Zeitung wrote without citing sources.

The Russian diplomat reportedly invoked his diplomatic immunity and refused to testify after the Austrian citizen named him as his senior officer during an investigation. 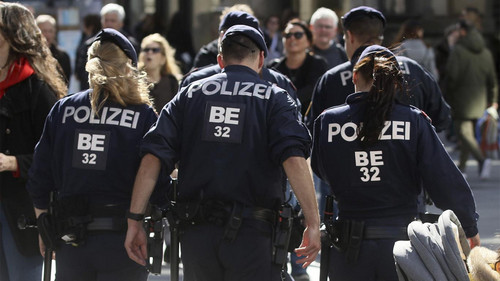 Russian lawmakers were quick to condemn the move and the Russian Embassy in Vienna said it expects Moscow to expel an Austrian diplomat in retaliation.

“We’re outraged by the groundless decision of the Austrian authorities,” a spokesperson for the Russian Embassy in Vienna told TASS. “We’re sure that an identical reaction from Moscow won’t take long.”

Austria is at least the third European country, after Norway and Slovakia, to expel Russian diplomats this month for spying or other crimes. This summer, Austria jailed a retired army colonel for spying for Russia and a Chechen dissident described as Chechen leader Ramzan Kadyrov’s “personal foe” was murdered in Vienna.

Under conservative Chancellor Sebastian Kurz, Austria has positioned itself as one of Russia’s closest allies in the European Union.

The defendants were accused of running an online chat where they threatened, intimidated and occasionally abused Chechen women for allegedly not adhering to strict Islamic rules, according to the Die Presse daily.

“The defendants wanted to enforce Sharia-compliant behavior among Chechen women,” the prosecutor was quoted as saying.

A court in Vienna reportedly sentenced the one defendant who pleaded guilty to five months in prison and 10 months probation. According to Die Presse, 38-year-old Shaid N.’s time spent in jail counts toward his sentence and he will not spend any more time behind bars.

Three other members had previous convictions or are currently serving prison sentences on charges ranging from extortion to burglary and battery, the outlet reported.

The publication did not specify which law the Chechen nationals were tried under. It reported that their Telegram messaging app group with several hundred members was recognized as a “criminal association” created to “commit acts of violence and severe coercion.”

Many Chechens fled to Europe from the predominantly Muslim republic in Russia’s North Caucasus following two separatist wars in the 1990s.

Recent years saw another wave of emigration from the region due to opposition to Ramzan Kadyrov, Chechnya’s pro-Kremlin leader who is accused by activists of enforcing a strict “code of virtue” for women and committing human rights abuses. 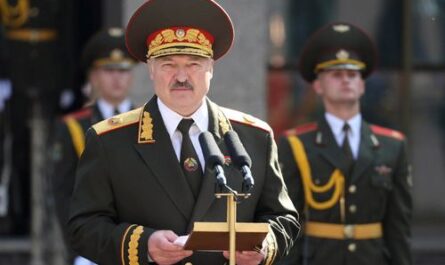 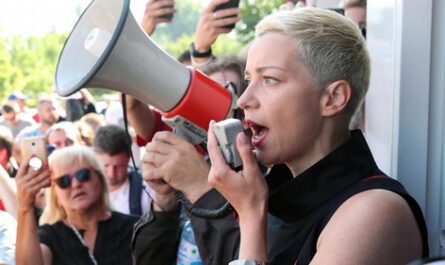