Pressure to change the ritual, which involves immersing babies three times in holy water, is mounting on the church as local media reported similar incidents that have occurred in recent years.

The infant, who was six weeks old, was rushed to hospital in Suceava on Monday after suffering a heart attack but died a few hours later. The autopsy revealed he had water in his lungs.

A spokesperson for the hospital, Dan Teodorovici, was quoted by local media as saying: “A one-month-and-a-half baby was found in cardiac arrest in the church after the baptism service. The baby was respited by the SMURD unit that arrives on the spot.

“He was hospitalised in serious condition in the hospital’s intensive care unit, was intubated and mechanically ventilated.”

The father of the child told Monitorul de Suceava: “The boy was crying but the priest submerged him three times in water and he inhaled water. I removed him, wiped him, from the doctors I found out he inhaled 110ml of water… If you see a child with a gaping mouth and crying you wouldn’t immerse him completely in water, would you?” 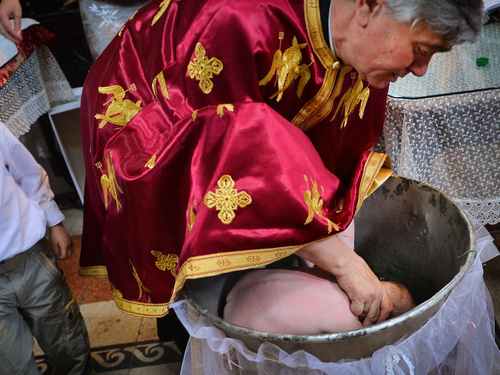 Prosecutors have opened a manslaughter investigation agains the priest who performed the ceremony.

More than 56,000 people had signed an online petition calling for the ritual to be changed by Thursday night. The petition said: “The death of a newborn baby because of this practice is a huge tragedy. This risk must be ruled out for the joy of baptism to triumph.”

The Archdiocese of Suceava offered their condolences to the baby’s parents in a statement earlier this week and said: “There is no word or deed to wipe away the tears and now soothe the broken heard of parents and relatives, but we are with them at this particularly difficult time.”

A spokesperson for the Romanian Patriarchate, Vasile Banescu, said the church had “deep compassion towards the family of the deceased child, so hard tried now and whose pain we cannot even fully understand”. 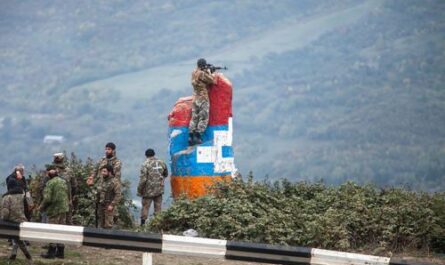 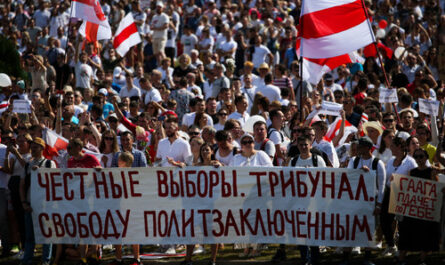