The Baltic states of Estonia, Latvia and Lithuania said Friday they were expelling a total of four Russian diplomats in solidarity with the Czech Republic, which is involved in a spat with Moscow.

The Czech government has accused Russian secret services of being behind a fatal explosion at an arms depot in eastern Czech Republic in 2014.

Prague has expelled 18 Russian diplomats over the allegations and is planning to eject dozens more diplomats and embassy staff in a move that is expected to bring retaliation from Moscow.

Russia has expelled 20 Czech diplomats from Moscow so far, decimating the embassy’s workforce.

“The decision shows our solidarity with our ally after an unprecedented and dangerous incident in the Czech Republic,” Lithuania’s foreign ministry said, announcing the expulsion of two Russians.

Lithuania also signalled its readiness to help the Czech embassy in Moscow carry out its functions following the expulsion of the Czech diplomats. 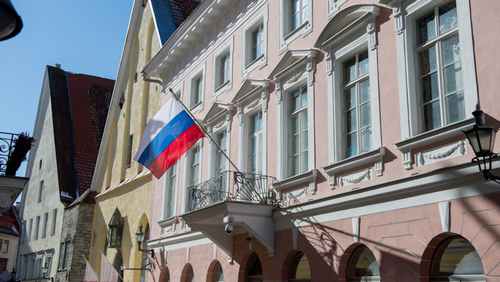 Latvian Foreign Minister Edgars Rinkevics announced the expulsion of a Russian diplomat, saying: “Latvia will not tolerate subversive activities on its soil or that of its partners and allies.”

Slovakia, which formed a single country with the Czech Republic until 1993, said on Thursday it would expel three Russian diplomats in solidarity with Prague and because of information received from its intelligence services.

All three Baltic states, which were once ruled by Moscow during Soviet times, are EU and NATO members and have an uneasy relationship with Russia.

On Thursday, the Baltic governments said there had been “information attacks” after their lawmakers were contacted by someone pretending to be a top aide to Russian opposition leader Alexei Navalny.

“These attacks were meant to spread false information, discredit Russian opposition and undermine Baltic politicians’ support for it,” the foreign ministries said in a joint statement.

Navalny aide Leonid Volkov, who lives in Lithuania, said he believed a real image of him may have been digitally manipulated in video calls with Baltic lawmakers to make it look like it was really him speaking — an example of “deepfake” technology. 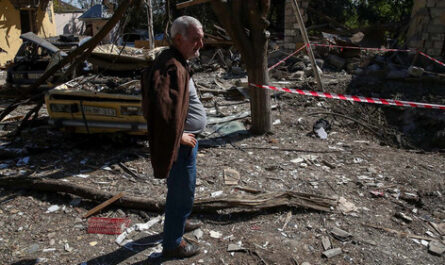 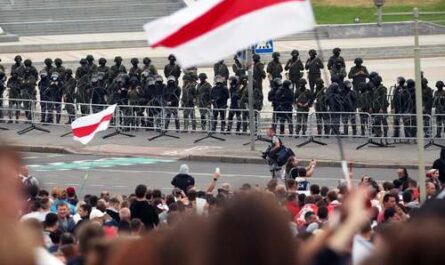 Up to 200,000 defy threats to deploy army as pressure piles on Lukashenko