Chinese authorities have banned BBC World News from broadcasting in the country, a step that the UK government warned would “damage China’s reputation in the eyes of the world”.

Beijing has condemned recent BBC reports on the Covid-19 pandemic in the country and on claims of forced labour and sexual abuse in the Xinjiang region, home to Uighur Muslims.

The ban comes a week after the British media watchdog Ofcom withdrew the licence for China Global Television Network (CGTN), the country’s English-language satellite news channel, to broadcast in the UK.

The Chinese foreign ministry had signalled it might retaliate, with a spokesperson saying the next day that Ofcom had acted on “political grounds based on ideological bias”.

Now Beijing’s National Radio and Television Administration says BBC World News’s coverage of China has “seriously violated” requirements that news reporting be true and impartial, and that it has undermined China’s national interests and ethnic solidarity. 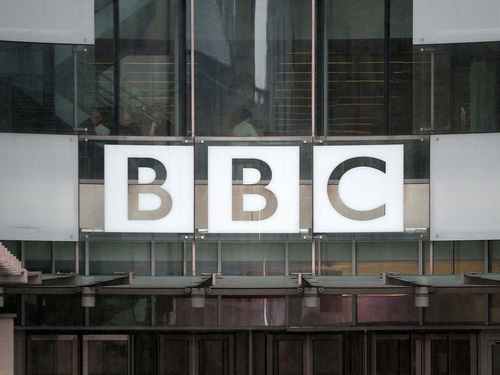 The BBC is generally viewable in China only in some hotels, businesses and residential compounds for foreigners.

Two Reuters journalists in China said the channel had gone blank on their screens.

“China has some of the most severe restrictions on media & internet freedoms across the globe, & this latest step will only damage China’s reputation in the eyes of the world,” he tweeted.

Beijing’s broadcast administration added that the BBC’s application to air for another year would not be accepted.

The BBC said it was disappointed by China’s decision, and that it reported from around the world fairly and impartially.

Losing its British broadcasting licence was a major setback for CGTN. The channel, which has a European operations hub in west London, is part of Beijing’s push to expand China’s soft power and improve its image abroad. As Biden improves with vets, Afghanistan plan a plus to some 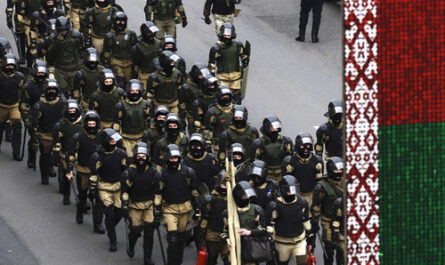