A court in Belarus on Thursday sentenced two journalists to two years in prison on charges of fomenting protests against strongman leader Alexander Lukashenko, their employer reported.

Authorities in the ex-Soviet country are pursuing a number of criminal cases against activists and journalists in the wake of months of anti-government protests last year.

The demonstrations swept Belarus after Lukashenko claimed a landslide victory in an August election that the opposition and many Western countries said was a fraud.

In response, the authorities unleashed a mass crackdown, which left at least four protesters dead, thousands in jail and hundreds claiming torture in custody. 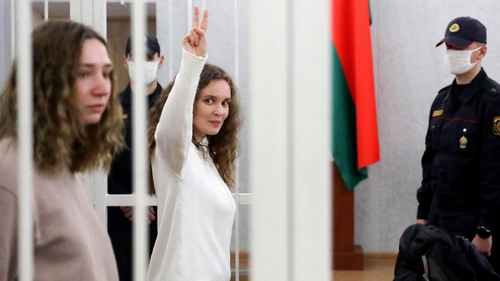 Both women, who denied their guilt on the opening day of their trial earlier this month and flashed V for victory signs from inside a cage for defendants in court, had been held in pre-trial custody since.

“I showed these events live. For this I was thrown into jail on trumped-up charges,” Belsat reported Bakhvalova as telling a judge Wednesday in her final statement before sentencing.

Their case drew sharp condemnation from press advocacy groups and diplomats in Western countries, who demanded that the women be released.

The verdict in their trial came after police earlier this week said they raided around 90 homes and offices of journalists, rights defenders and trade union members.

It also came a day after a trial began in the case of leading opposition member Viktor Babaryko, who was arrested in June ahead of the presidential election after he announced he would run against Lukashenko. McKinsey to pay $573M for role in opioid crisis 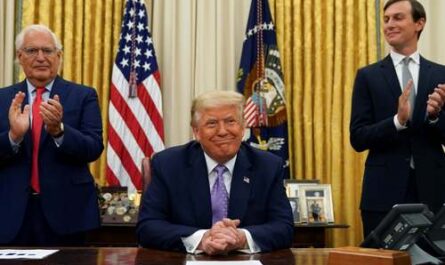