Alexander Lukashenko has survived multiple waves of terrible news recently, brushing away international pariahdom like water off a duck’s back.

But Monday evening’s decision to strip the hockey-mad authoritarian of the rights to co-host this year’s world championships will likely have hit him hard.

Announcing the news on its website, the International Ice Hockey Foundation said the decision to move the championships away from Belarus was down to “security concerns”.

The less charitable will have noted the willingness with which the foundation’s president Rene Fasel travelled to Minsk less than a week ago — and the subsequent threats of main sponsors to withdraw.

“It is a very regrettable thing to have to remove the Minsk/Riga co-hosting bid,” Mr Fasel is quoted as saying in the statement. “While the Council feels that the World Championship should not be used for political promotion… hosting this event in Minsk would not be appropriate when there are bigger issues to deal with.” 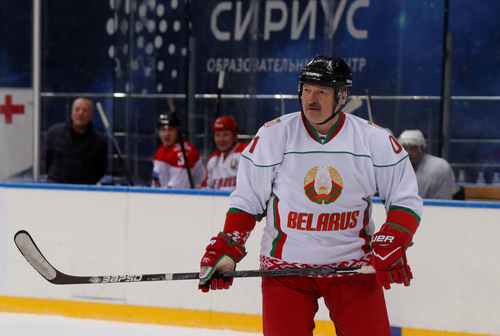 The world championships, which are due to start on 19 May and continue until 6 June, may now be played out entirely in Latvia, the other co-host country. The Baltic state had indicated it was unwilling to share a stage with Mr Lukashenko following a withering crackdown that followed disputed elections in August.

The Latvians were later joined in their protest — arguably more persuasively — by general sponsors Nivea and Skoda. In a Twitter announcement on Saturday, the Czech car maker said it would withdraw from sponsoring the event if Belarus was confirmed as a co-host.

“We’ve been a proud partner to the World Championship for 28 years,” the statement read. “But we also respect & promote all human rights.”

The move to not use Belarus as a co-host deprives Lukashenko of a global stage to host the biggest international event planned in the country since he claimed victory in the disputed elections.

Belarusian opposition figures had been calling for the country to be stripped of tournament hosting rights due to a crackdown on protesters in the wake of the vote.

Belarusian opposition leader Sviatlana Tsikhanouskaya welcomed the decision, saying it was the result of lobbying.

“This is a victory for every Belarusian who knows that hockey is a game and Belarusians are not planning to play with criminals,” she wrote on social media. “This is our common victory.”

In the five months since August’s disputed elections, Belarus has seen more than 30,000 arbitrary arrests, a thousand cases of torture, and at least five killed. 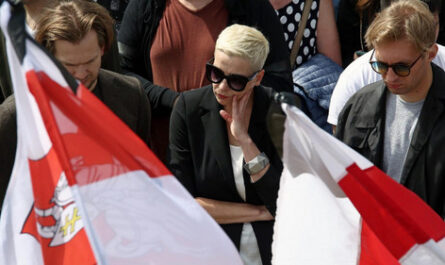 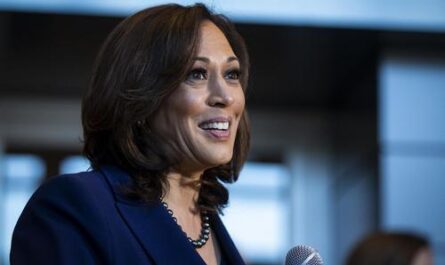