Police in Belarus raided the homes and offices of dozens of journalists, rights defenders and trade union members on Tuesday, investigators and activists said, as part of a probe into mass protests.

Belarus was gripped by months of demonstrations against the rule of President Alexander Lukashenko after he claimed an overwhelming victory in an August election the opposition said was rigged.

The authorities snuffed out the protest movement in the ex-Soviet country by detaining thousands of people in a crackdown that left at least four demonstrators dead and several independent journalists facing years behind bars.

Law enforcement officers on Tuesday raided the homes of at least 25 people across the country, human rights group Viasna said, including Belarusian Association of Journalists (BAJ) chief Andrei Bastunets, the leaders of several trade unions and members of Viasna itself.

The Investigative Committee, a body charged with probing major crimes, said the searches were part of a probe into the “organization and preparation of actions that grossly violate public order.”

“As part of a preliminary investigation to establish the circumstances of the financing of protest activities, investigators initiated searches on organizations positioning themselves as human rights defenders,” the Investigative Committee said in a statement. 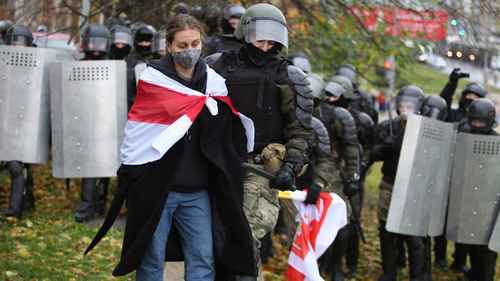 Bastunets was briefly detained and taken to the group’s offices for a search before being released, he said on BAJ’s Telegram channel, providing no further details due to a warning over “divulging the investigation’s secrets”.

Viasna head Ales Bialiatski told AFP that law enforcement had conducted searches at the group’s offices and his home, removing documents and equipment.

He added that three Viasna staffed were detained and estimated that 40 premises were entered as part of the probe.

“What is happening now is a massive action of intimidation of journalists and human rights defenders,” Viasna deputy chairman Valentin Stefanovich told AFP.

Exiled opposition leader Svetlana Tikhanovskaya said that the raids represented a “crisis” for the government as it was resorting to “repressing even those who defend the rights of people.”

“All Belarusians are under threat so long as this is going on,” she wrote on her Telegram channel.

“This is clearly a centrally-organized and targeted attempt to decimate the country’s independent media and human rights organizations,” the group said in a statement.

The Council of Europe’s human rights commissioner Dunja Mijatovic on Twitter condemned the “harassment” of journalists and rights defenders.

In a defiant address to loyalists last week, Lukashenko claimed his country had defeated foreign attempts to overthrow his government.

The government has come down hard on independent media, with journalists detained 477 times last year, according to the BAJ, and several now facing criminal charges.

Two journalists were in court Tuesday on charges of organizing and preparing protests. The charges carry a maximum penalty of three years in prison. 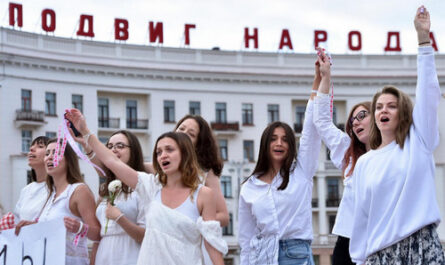 Belarus: Symbols of the Opposition 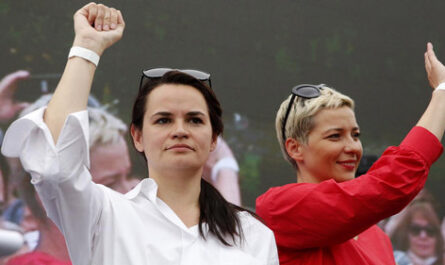 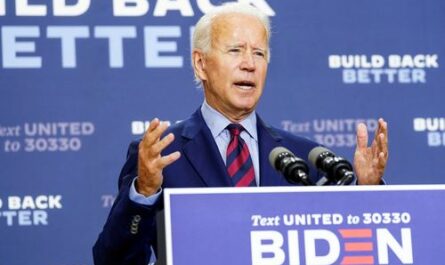