The billionaire CEO announced that his company would support the White House’s plan to raise the corporate tax rate to pay for Mr Biden’s infrastructure package.

Mr Bezos in a statement on Tuesday said that “it’s the right time to work together” to pass the president’s ambitious $2.25 trillion plan.

“We recognize this investment will require concessions from all sides — both on the specifics of what’s included as well as how it gets paid for (we’re supportive of a rise in the corporate tax rate),” said Mr Bezos in the statement.

The Biden administration wants to raise the tax rate to 28 per cent from 21 per cent and establish a global minimum, to prevent companies leaving the US to find a better deal. 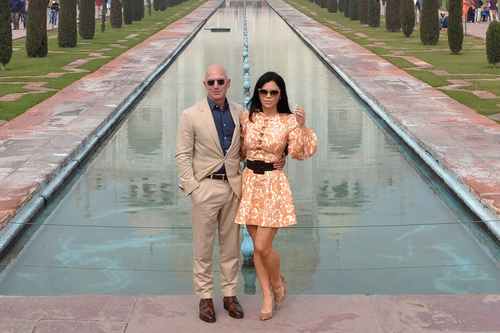 The support of Mr Bezos comes after the president repeatedly called out Amazon when he introduced his American Jobs Plan, highlighting a 2019 study that concluded that 91 Fortune 500 companies paid no federal income tax in 2018, “including Amazon.”

“A fireman, a teacher paying 22 per cent — Amazon and 90 other major corporations paying zero in federal taxes? I’m going to put an end to that,” he added.

That figure owed was around 1.2 per cent of the pre-tax profit Amazon reported in 2019.

The company has consistently defended its position and said that it pays all required taxes in every territory in which it operates.

Amazon, which says it has invested $350bn in its US operations since 2010, reported revenue in 2020 of $386bn, boosted by the pandemic and the need for online delivery.

It says that in 2020 it contributed $1.7bn in federal income tax expense, $1.8bn in other federal taxes, such as payroll taxes and custom duties, and paid more than $2.6bn in state and local taxes. 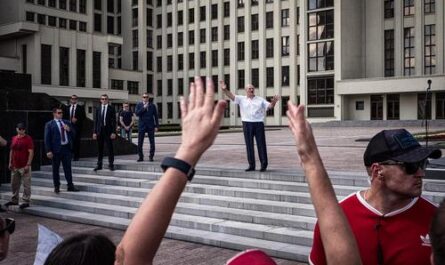 Are frozen wind turbines to blame for Texas power outages?