A White House report of their phone call on Thursday did not disclose whether they discussed the findings in the report.

The leaders “discussed regional security, including the renewed diplomatic efforts led by the United Nations and the United States to end the war in Yemen, and the US commitment to help Saudi Arabia defend its territory as it faces attacks from Iranian-aligned groups”, according to a readout of their call.

Mr Biden “noted positively” the release of several Saudi-American activists, including Loujain al-Hathloul, and “affirmed the importance the United States places on universal human rights and the rule of law”, according to the White House.

The readout continued: “The president told King Salman he would work to make the bilateral relationship as strong and transparent as possible. The two leaders affirmed the historic nature of the relationship and agreed to work together on mutual issues of concern and interest.”

The release of a report from the Office of the Director of National Intelligence (ODNI) on the death of Mr Khashoggi is imminent. 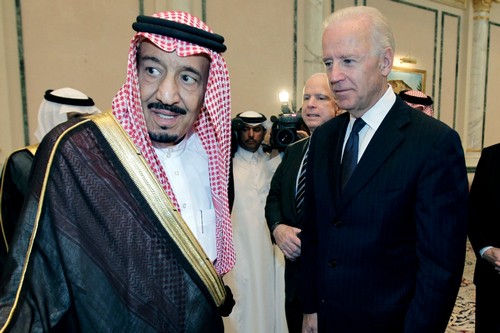 Mr Khashoggi, a Saudi citizen who was living in the US and writing columns for The Washington Post at the time of his murder, was a frequent critic of the Saudi monarchy, which has carried out a campaign to smother dissent.

He was last seen alive during a visit to the Saudi consulate in Istanbul, Turkey, on 2 October, 2018. His remains were never recovered.

The US president told reporters on Wednesday evening that he had read the report before he was set to speak with King Salman, the father of the 35-year-old crown prince.

The White House has pledged to “recalibrate” the US relationship with Saudi Arabia, press secretary Jen Psaki told reporters on Wednesday, after four years of close ties under former president Donald Trump, who made the kingdom central to his Middle East policy, supporting its purchases of US-made weapons.

The kingdom was Mr Trump’s first foreign visit, where he met with the crown prince. Mr Bin Salman also visited the White House in March 2018.

Mr Biden had called Saudi Arabia a “pariah” during his 2020 campaign. During remarks to the US Department of State on 4 February, he ordered an end to arms sales in the war in Yemen, which he called a “humanitarian and strategic catastrophe”.

Administration officials have “had engagements at many levels with the Saudis to date” since the president’s inauguration on 20 January, but would only carry out talks “counterpart to counterpart”, Ms Psaki told reporters on Wednesday.

State Department spokesperson Ned Price said that the administration has “been in touch with Saudi officials at numerous levels in the early weeks of this administration”.

“The president is taking a fresh approach to how he engages with foreign leaders around the world, and different from the prior administration,” Ms Psaki said. “And that means he will not hold back, and he will speak out when there are concerns he has about human rights abuses, about the lack of freedom of speech or the lack of freedom of media and expression, or any concerns he has.” 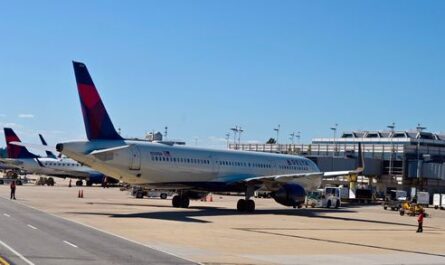