Joe Biden’s $1.9 trillion coronavirus relief package has been approved by the US House of Representatives in his first major legislative win.

The president’s plan to send emergency financial aid to households, small businesses, and state and local governments battered by Covid-19 passed on a near party-line 219 to 212 vote early on Saturday.

The bill will now go to the evenly-divided Senate, where Democrats face a challenge in their hopes of using the package to raise the minimum wage and where vice president Kamala Harris may have to cast a tie-breaking vote.

The American Rescue Plan would pay for vaccines and medical supplies, and includes $1,400 (£1,000) direct payments to individuals, a $400-per-week federal unemployment benefit through to 29 August, and help for those struggling to pay rent and home mortgages during the coronavirus crisis.

Democrats said the package was needed to fight a pandemic, which has killed more than 500,000 Americans and thrown millions out of work.

“The American people need to know that their government is there for them,” House speaker Nancy Pelosi said in debate on the House floor. 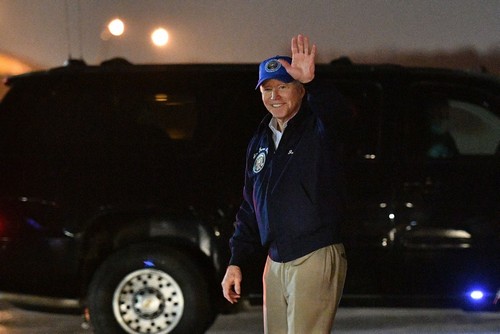 Democrats aim to get the bill on Mr Biden’s desk for him to sign into law before mid-March, when emergency unemployment benefits and some other types of aid are due to expire.

In brief remarks on Saturday morning, the president thanked Ms Pelosi and said he hopes the bill will get quick consideration in the Senate.

“We have no time to waste,” Mr Biden said.

Republicans, who have broadly backed previous Covid-19 spending, said much of the current package was not necessary. Only 9 per cent of the total would go directly toward fighting the virus, they said.

Included in the House bill is the measure that would gradually lift the minimum wage to $15-an-hour by 2025, doubling the current $7.25 rate, which has been in effect since 2009.

The raise has already suffered a setback, with nonpartisan parliamentarian Elizabeth MacDonough saying on Thursday that Senate rules require the federal minimum wage increase to be dropped from the bill.

Hoping to revive the effort in some form, Senate majority leader Chuck Schumer is considering adding a provision to the Senate version of the relief bill that would penalise large companies not paying workers at least $15-an-hour, according to a senior Democratic aide who spoke on condition of anonymity to discuss internal conversations.

That was in line with ideas floated on Thursday by Bernie Sanders, a chief sponsor of the $15 plan, and Senate finance committee chair Ron Wyden to boost taxes on corporations that do not hit certain minimum wage targets.

Ms Pelosi also offered encouragement, calling a minimum wage increase “a financial necessity for our families, a great stimulus for our economy and a moral imperative for our country”.

She said the House would “absolutely” approve a final version of the relief bill because of its widespread benefits, even if it lacked progressives’ treasured goal.

Republicans oppose the $15 minimum wage target as an expense that would hurt businesses and cost jobs. 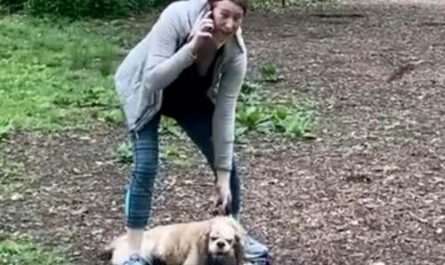