The GameStop stock buying frenzy has left some major money movers holding the bag while lay investors have managed to make huge amounts on the Reddit-driven market movement.

Melvin Capital took a huge short position on GameStop, putting it in the unenviable position of potentially having to buy the stocks back at ludicrously inflated prices. Mr Cohen helped bail Melvin Capital out after it took major losses on the short sell attempt.

Mr Cohen seemed unconcerned and egged the Reddit investors on.

“Why would one have anything to do with the other?” Cohen asked. 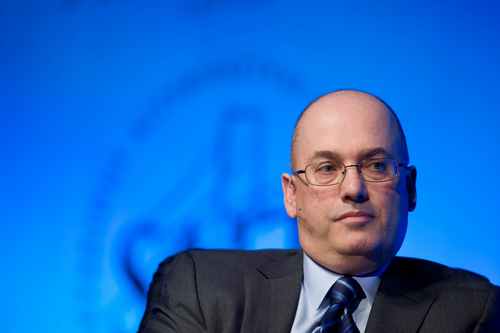 Later, he noted the abuse he was taking on Twitter, calling it a “rough night” but went on to prod the Reddit investors.

In response to Dave Portnoy, the owner of Barstool Sports who became irate in the wake of Robinhood’s decision to halt trading on its platform, he claimed he was just trying to make a living like anyone else.

“Hey Dave , What’s your beef with me. I’m just trying to make a living just like you. Happy to take this offline,” he said.

Mr Cohen is worth more than $14bn.

On the other side of the aisle are lay investors who have managed to secure sizable returns on their investment thanks to the GameStop stock frenzy.

According to Mr Batisa, he made $11,400 on his investment in GameStop.

“At this point, I’m like overwhelmed,” he said. “It’s ridiculous. It’s crazy.”

Rep. Alexandria Ocasio-Cortez called for an investigation into Robinhood’s decision to halt the purchase of GameStop and other securities pushed by the Reddit forum.

At the same time, a class action lawsuit against Robinhood was filed in the southern district of New York.