A man identified as a Black Lives Matter activist has been charged for anti-Asian hate crime, according to reports.

In one of the incidents, the 51-year-old allegedly called a woman an “Asian b****” while she was driving with her children, who were in the vehicle.

Hammer allegedly charged on foot from a black sedan — bringing his fists together — before Ms Cole could drive away.

“Thank God the light finally changed and I was able to drive off,” she wrote on Facebook following the incident on 16 March, with pictures of Hammer. 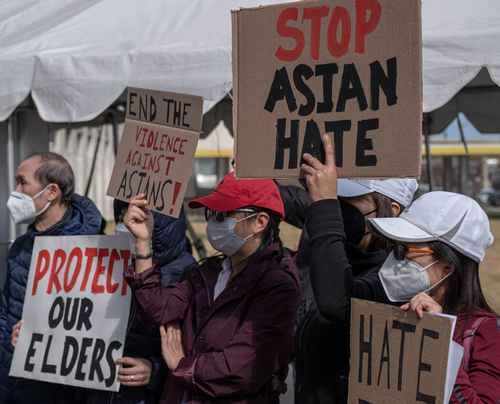 Police were able to arrested him on 27 March after a family friend recognised Hammer from the images, KIRO 7 reported.

It followed another incident on 19 March, in which two Asian-American women were allegedly targeted by Hammer by blocking them from driving off, and shouting “F*** you, Asian!”

Both incidents were within days of the spa shooting in Atlanta, in which six women of Asian descent were killed — Hammer himself wrote on Facebook about the city’s mayor demanding for an end to hate crimes.

A report by the Post Millennial identified him as an activist and supporter of Black Lives Matter and the Democratic Party, following the charges.

It is just one of a number of recent alleged crimes against the US’s Asian community. 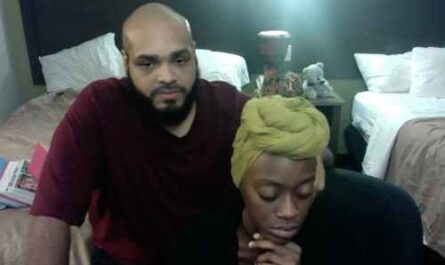 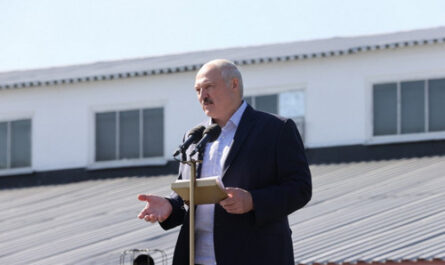