Campaigners in Bosnia and Herzegovina are urging Google to stop allowing the online promotion of a hotel that served as a concentration camp during the country’s 1990s war, asking the tech giant to intervene against an “erasure of history”.

Authorities in the primarily ethnic Serb region of Republika Srpska recently added the spa and wellness retreat in the eastern town of Visegrad to a list of resorts that citizens could visit at a discount using a state voucher, in an attempt to boost the coronavirus-hit tourism sector.

The move renewed outrage over Vilina Vlas hotel, which survivors have long said should instead serve as a memorial to victims of atrocities including murder, torture and rape which took place when Bosnian Serb paramilitaries occupied the site.

A petition launched by campaigners asks Google to remove the site as a tourist destination in its search engine and its maps tool.

“Sadly, the not-so-distant history of this hotel is trying to be systematically erased in the most inhumane methods possible with backing from the Republika Srpska government trying to promote it as a wellness spa and resort,” wrote petition author, Amela Trokic, a guest lecturer at the University of Sarajevo. 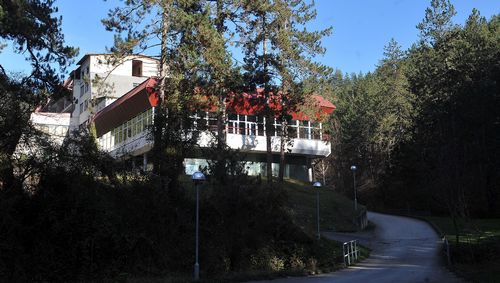 “Though we cannot stop mentally deranged people from knowingly visiting and staying at this disgusting building, we can stop the active promotion of it.”

A UN Special Committee found in 1994 that around 200 women were raped within at Vilina Vlas in 1992. Some were killed, while survivors later took their own lives.

Ms Trokic asked whether Google would allow the promotion of Poland’s Auschwitz-Birkenau concentration camp, where German Nazis sent 1.1 million people to their deaths during World War Two, if it was converted into a wellness retreat.

The academic the question was “not hypothetical”, as Vilina Vlas hotel “served as one of the main detention facilities during the Visegrad massacres in the Bosnian War”.

“Bosniak prisoners were beaten, tortured, and murdered while hundreds of women were raped and sexually assaulted in the very rooms of this horror hotel,” she wrote.

Yet she said online testimonies of the site were dominated by “great reviews”, with guests who stayed in the rooms where prisoners were raped, tortured and killed describing it as “a very nice and peaceful place in nature”.

Activists have been posting their own reviews to inform “unsuspecting tourists” of the hotel’s history, but are urging Google to step in and help.

“Remove this atrocity from your search, remove it from all your maps and help us in our attempt to provide dignity and justice to the women and men whose innocence was stolen. Help us remember them,” Ms Trokic wrote.

A spokesperson for Google told The Independent: “Our goal is to connect users with the information they search for and we make every effort to objectively display the real world as much as possible. In this case, this location is both a current business and a place that has a historical significance, which is described in a knowledge panel on Google Search based on information from public sources.” Biden Says No More U.S. ‘Rolling Over’ to Russia 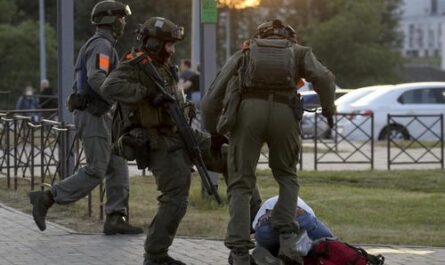 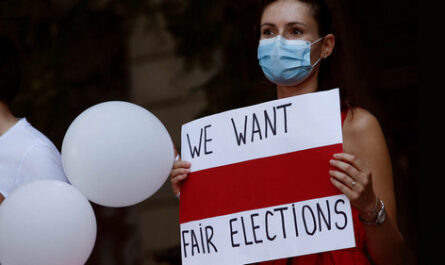