Rescue workers in Beirut frantically searching rubble for a possible survivor say they have “more hope than yesterday” of finding something, after equipment picked up signals in a new location within the collapsed building.

A volunteer Chilean team and the Lebanese civil defence worked through the night after sensitive machines picked up what they believe to be breathing coming from a staircase on the right side of the site.

Late on Friday, the head of the Chilean rescue team, which first detected possible signs of life one month on from the blast, painted a bleaker picture of the situation and avoided answering questions about whether they had stopped picking up any signs of life after several negative tests.

They initially said they would be halting for the night but returned in the early hours of the morning to perform more tests in a new location when the streets were empty and quiet. There were concerns the huge presence of people and mobile phones disrupted the signals on Friday.

Walter Manos, a member of the Chilean team, told The Independent he had “more hope than yesterday” they might find something under rubble.

“At around 3am the team tested an area by the stairs showing the signs of breaths,” he said.

“They worked all through the night in this area and are slowly trying to clear it now.”

Mr Manos added: “I think we have a two per cent chance of finding something,” up from one per cent yesterday.

Qassem Khatar, a member of the civil defence, said they were alerted to the new location by a strong smell and the presence of flies.

“The smell is everywhere but we can’t be sure it’s a body,” Mr Khatar said.

“The signal came from a new location by some stairs which we understand is outside in an alleyway by the collapsed building and the next door pizza restaurant.”

Rescue workers have been working since Thursday afternoon on a collapsed building in what used to be the popular restaurant district of Gemmayze in Beirut.

It was reduced to rubble during the enormous blast which ripped through the centre of the Lebanese capital on 4 August. Experts believe several thousand tonnes of poorly stored ammonium nitrate, an explosive material used in fertilisers and bombs, caught fire at the port.

Over 190 people have been killed and more than 6,000 injured in what is being called one of the largest non-nuclear explosions in modern history.

Hundreds of thousands of people were also made homeless by the blast which caused an estimated $5bn (£3.8bn) of damage.

Protests erupted when it emerged the authorities – including port officials, security forces, the president and the prime minister – knew about the dangerous stockpile but apparently did nothing to prevent the disaster.

Many have also been angry at the lack of assistance from the government after the blast – much of the clean-up operation was undertaken by volunteers and there is little clarity on what compensation and financial assistance people can expect.

Lebanon was also in the grips of an unprecedented financial crisis when the blast hit.

After decades of mismanagement and corruption the currency collapsed, sending food prices soaring.

After the blast, the health authorities were forced to reimpose a lockdown as coronavirus cases spiked. 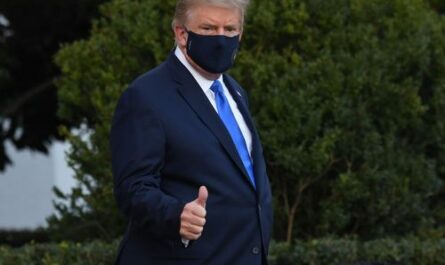 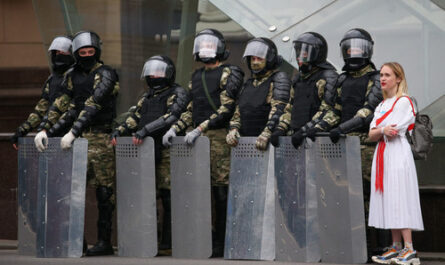