After a three-day frantic search that gripped the world’s attention, rescue workers in Beirut said on Saturday night that they have been unable to find anyone trapped under a collapsed building one month on from the deadly blast.

The chances of finding a survivor had always been slim but sensitive equipment operated by a volunteer Chilean team had repeatedly detected signs of shallow breathing amid the rubble of what had been a four-storey building in Gemmayze near the epicentre of the 4 August explosion. The Chilean team’s rescue dog, Flash, had also repeatedly indicated the presence of a person.

Together with members of Lebanese civil defence and fire department, the Chileans had worked day and night since Thursday to remove massive slabs of fallen masonry to try to find what they hoped might find someone alive. At one point the search was briefly called off to bring in a crane to better secure the area.

On Saturday morning the teams expressed more hope as they focused on a stairwell a roof, where their instruments had picked up a new signal. But after uncovering three levels of rubble in their exhaustive search, they confirmed just after 10pm local time that they could not find anyone in the building.

“Technically speaking, there are no signs of life,” Francisco Lermanta, the head of volunteer rescue group Topos Chile, said in a news conference, adding that rescuers had combed 95 per cent of the building. 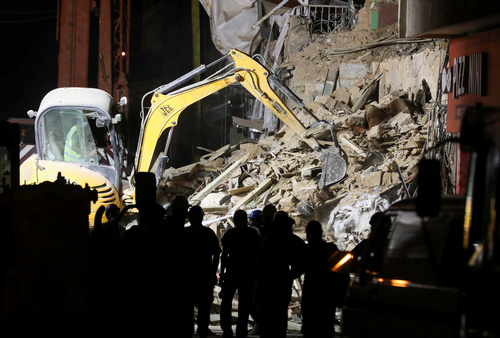 The signs of life detected in the past two days, Lermanta said, were breaths of fellow rescuers already inside the building picked up by their sensitive equipment. He said efforts would now focus on clearing the rubble and finding remains on the sidewalks.

The desperate search for a survivor trapped so long under rubble had gripped Lebanese citizens, desperate for a glimmer of hope after the enormous blast, which ripped through the centre of the Lebanese capital on 4 August.

Experts believe several thousand tonnes of poorly stored ammonium nitrate, an explosive material used in fertilisers and bombs, caught fire at the port. Over 190 people have been killed and more than 6,000 injured in what is being called one of the largest non-nuclear explosions in modern history. Hundreds of thousands of people were also made homeless by the blast, which caused an estimated $5bn (£3.8bn) of damage.

By  Saturday afternoon, Lebanese engineer Riad al-Assad had told The Independent they were losing hope after no one was found after an extensive search of a stairwell on the right-hand side of the site.  However Walter Manos, a member of the Chilean team, said that he had “more hope than yesterday”.

The three-day search and rescue operation had been mired by disputes between the Lebanese and Chilean teams, as well as between the security forces and volunteers, who sourced a crane for the operation when the army attempted to pause the search due to safety concerns.  Public anger has mounted over the last few weeks over the government’s handling of the disaster particularly when volunteers handled most of the clean-up operation.

Protests erupted when it emerged the authorities – including port officials, security forces, the president and the prime minister – knew about the dangerous stockpile but apparently did nothing to prevent the disaster.

There is little clarity on what compensation and financial assistance people can expect. Lebanon was also in the grips of an unprecedented financial crisis when the blast hit. After decades of mismanagement and corruption the currency collapsed, sending food prices soaring. After the blast, the health authorities were forced to re-impose a lockdown as coronavirus cases spiked. Avoiding a Dangerous Crisis in Cyberspace 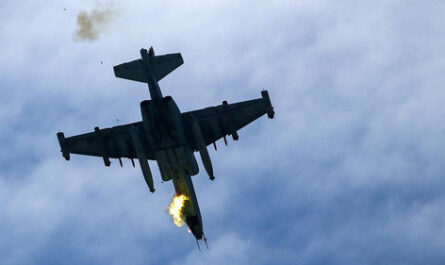