At least 10 employees at Will Smith and Jada Pinkett Smith‘s production company have tested positive for Covid-19, amid the ongoing coronavirus pandemic.

On Saturday, production company Westbrook Inc released a statement to Variety that read: “We received 10 positive tests and the crew members quarantined and remain in quarantine.”

In June, California released strict guidelines and outlined safety protocols for film and television productions, as filming started to begin again in the state.

Despite continuing production on two shows during that period, Westbrook Inc confirmed to Variety that it followed all of the state’s guidance.

The production company added: “All 10 people were retested and have received negative results. We will continue to follow all official guidelines and safety protocols.” 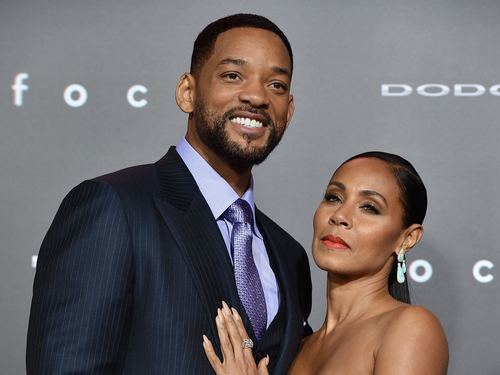 The 10 employees showed no symptoms and tested negative in tests taken shortly after they received positive results, and Westbrook Inc added that it has changed its testing company as a consequence.

The production company confirmed that it will be cooperating with a Department of Public Health investigation into the outbreak and added that it has halted production on a show, but did not identify which one.

When the pandemic hit the US in March, Westbrook Inc launched a new Snapchat show, Will From Home, while Pinkett continued to host her Facebook show, Red Table Talk, with her mother, Adrienne Banfield-Jones, and daughter, Willow Smith.

Covid-19 has featured as a topic on both shows in recent months, as Pinkett spoke about life under lockdown, and Smith interviewed Dr Anthony Fauci, one of the country’s top infectious disease experts and part of the US government’s coronavirus task force.

It is unclear if the test results will affect the couple’s work, but a representative for Westbrook Inc told the Daily Mail: “Will and Jada are both involved in active productions that are all following strict guidelines outlined by the CDC, California State and Los Angeles County.”

California has recorded more than 629,000 Covid-19 cases, as at least 11,225 people have died after contracting the virus since the pandemic began, while Los Angeles has seen the most coronavirus cases of any county in the US, with at least 222,000 confirmed cases and 5,254 deaths.

According to a tracking project hosted by Johns Hopkins University, in the US as a whole, some 5.4 million people have tested positive for coronavirus. The death toll has reached at least 170,178.