Two gay men who were forcibly returned to Chechnya this month have been charged with terror-related offenses without proof and face up to 15 years in prison, a rights group said Wednesday.

Authorities in Russia’s restive region of Chechnya have come under fire in recent years from rights groups, which accuse officials of jailing and torturing homosexuals in secret prisons.

The LGBT Network rights group said Wednesday that two gay men who fled Chechnya last year but were arrested and returned this month have been charged with aiding an illegal armed group.

Salekh Magamadov, 20, and Ismail Isayev, 17, face up to 15 years in prison if convicted, the NGO said.

“Investigators however did not provide any objective proof of Ismail Isayev and Salekh Magamadov’s guilt,” the rights group said in a statement. 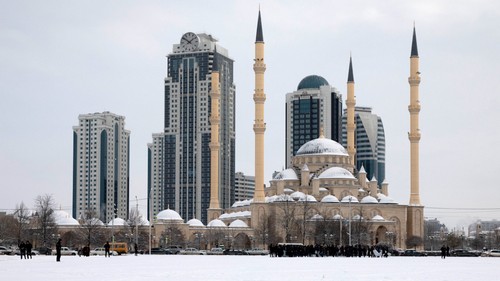 The men, who are detained in the regional capital Grozny, told their lawyer that they had been forced to sign statements and testimonies incriminating themselves, LGBT Network said.

The group helped Magamadov and Isayev flee Chechnya for Nizhny Novgorod northeast of Moscow in June last year after they were allegedly tortured by Chechen police.

The rights group says Magamadov and Isayev were arrested and tortured by Chechen police in 2020 for their sexual orientation.

It said authorities officially accused the men of operating a Telegram channel critical of government officials.

After their arrest but before they left the republic, the men were forced to record a video apology in which they said “they weren’t men,” LGBT Network said.

The European Court of Human Rights earlier this month ordered Russia to take action on Isayev and Magamadov, saying they should be examined by independent doctors and access to them should be granted to their lawyer and family. 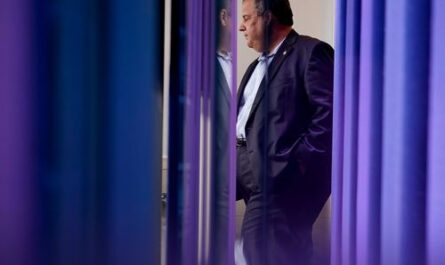 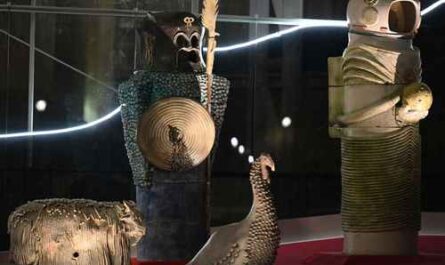 The reviews of the Vatican nativity are in, and they’re not so good