Uncontrolled forest fires across one of the planet’s coldest regions has sent a quarter of a billion tonnes of CO2 spiraling into the atmosphere since January this year, topping by more than a third the total for 2019, according to satellite data.

Almost all of the fires are in Russia, the EU’s Copernicus Atmosphere Monitoring Service (CAMS) and the European Center for Medium-Range Weather Forecasts jointly reported.

Russia’s Eastern Federal District, which includes parts of the Arctic Circle, emitted more than half-a-billion tonnes of CO2 from June to August 2020, also the highest amount to date. 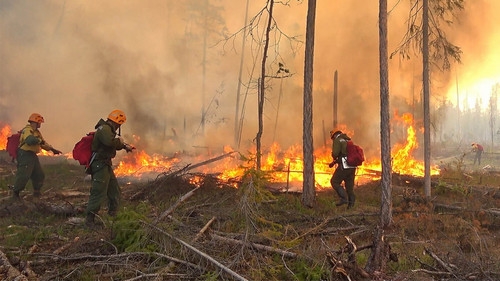 While satellite images do not reveal how these fires start, many of the blazes early in the summer are thought to have been caused by “zombie” fires that smolder through the winter and then reignite, he said.

Siberia and the Arctic Circle are prone to large year-on-year temperature fluctuations, but the persistence of this year’s warm spell is unusual, Carlo Buontempo, director of the EU’s Copernicus Climate Change Service noted last month.

“What is worrisome is that the Arctic is warming faster than the rest of the world,” he said.

In both polar regions, average temperatures have risen more than two degrees Celsius since the mid-19th century, mostly in the last 50 years. That is twice the global average.

Worldwide, CO2 emissions from fires have averaged about seven billion tonnes a year since 2000, and were even higher in the 1990s, according to Copernicus.

But humanity’s output of greenhouse gases from burning fossil fuels — 37 billion tonnes last year — has increased by nearly 50 percent over the same period.

Manuel Pulgar-Vidal, who heads up WWF’s climate and energy work, said it was clear that the planet was facing an “emergency”.

“We need a cohesive global response to limit the worst impacts of climate change, and to help improve public health and protect the places we live,” he said.

“Current commitments by governments to fight climate change are completely inadequate, and could lead to an Arctic that is 10 degrees Celsius warmer than it is today.”

Out-of-control wildfires in the western United States, meanwhile, have been fanned by high winds and heatwave conditions, according to CAMS, which tracks fires around the globe.

And the number of fires in Brazil’s Amazon basin last month were at their second highest level in a decade, according to official figures released this week. 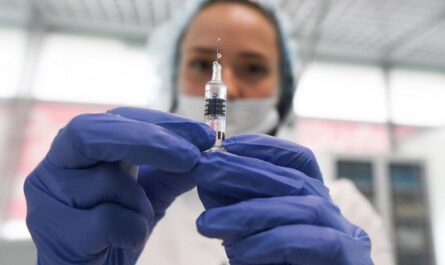