Several thousand protesters took to the streets of the capital Minsk for a second night of post-election rallies, with opposition supporters shouting and hundreds of cars honking their horns and waving flags.

Some shouted “Shame” and “Long live Belarus,” an AFP correspondent said from the scene.

A blast from an apparent stun grenade was also heard.

Independent Belarusian media including tut.by reported the use of force. 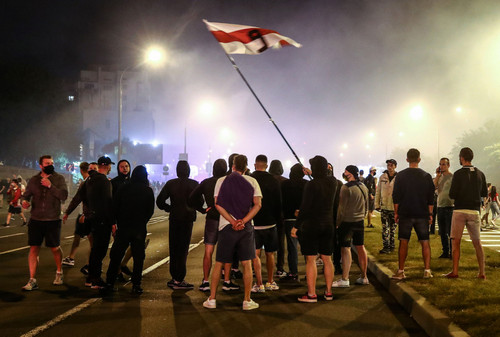 On Sunday night, thousands also took to the streets of Minsk and other cities to denounce the vote, sparking clashes with members of law enforcement.

The Belarusian Investigative Committee said on Monday it had opened 21 criminal probes into “mass unrest” and using violence against police and detained more than 80 people.

“Most of them are young people aged 20-25,” investigators said in a statement.

Popular Russian YouTuber to Belarus Officers: ‘Tell Your Bosses to Shove Off’

Nationwide demonstrations broke out in Belarus after election officials declared President Alexander Lukashenko the winner in Sunday’s vote. Authorities said they have detained around 6,000 protesters, many of whom were filmed being beaten, shot with rubber bullets and attacked with stun grenades by riot police.

“Something tells me you didn’t exercise your strength and became supermen to maim your unarmed countrymen,” Dud wrote on social media, addressing Belarusian police, military and security forces. 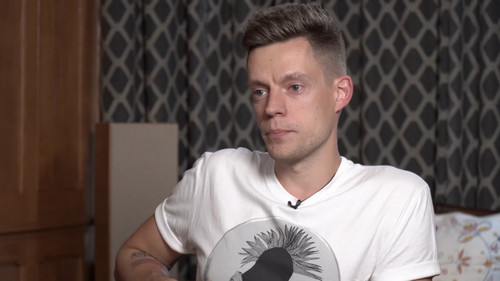 Another popular Russian blogger Stalingulag called Dud’s appeal misguided and predicted that “Lukashenko’s orcs will only laugh at his naivete.”

“That’s exactly what they trained for, not for some great purpose of protecting the world from evil,” said Stalingulag, who revealed his identity last year after authorities raided his parents’ home.

Dud, however, predicted that Lukashenko faces “the hatred of his own people and total isolation from all progressive countries” following the beatings; jailing and disappearance of journalists; and a video address by Belarus’ main opposition candidate that has been likened to a hostage video.

“These are about the same prospects for all who supported him,” Dud said. “Is it worth depriving your future over?” 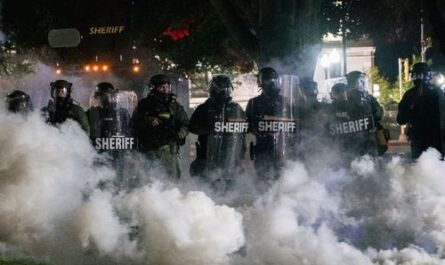