The Brazilian state of Parana signed a deal Wednesday to test and produce Russia’s new coronavirus vaccine, though officials stressed they would have to be sure of its safety and effectiveness first.

The vaccine would have to receive Brazilian regulatory approval and complete Phase 3 clinical trials, or large-scale testing in humans, before being produced in Brazil, said officials from the southern state.

Production, if it goes ahead, would likely only start in the second half of 2021, said Jorge Callado, head of the state-run Parana Technology Institute, which signed the deal with the Russian Direct Investment Fund (RDIF).

“This is a very objective memorandum of understanding on technological exchange. It does not impose obligations, it simply enables us to work together,” he told a virtual news conference. 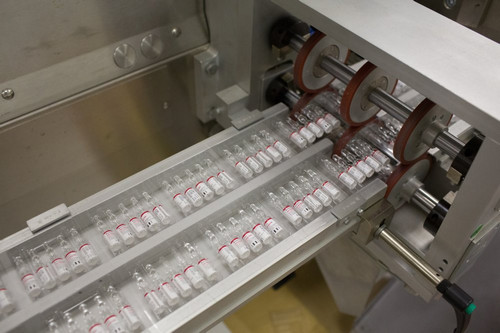 He said that under the deal Russia would share the results of Phase 1 and 2 testing with the state.

President Vladimir Putin announced Tuesday that Russia had approved the vaccine, dubbed “Sputnik V,” in a world first, heralding it as a game-changer in the pandemic.

But international health officials have cautioned more testing and scrutiny are needed to ensure it is safe and effective.

Brazil has become a popular testing ground for Covid-19 vaccines, since the new coronavirus is still spreading quickly there.

The country has the second-highest number of infections and deaths in the pandemic, after the United States: more than 3.1 million and 104,000, respectively.

Two experimental vaccines are currently in Phase 3 testing in Brazil, one developed by Oxford University with pharmaceutical firm AstraZeneca and the other by Chinese laboratory Sinovac Biotech.

Montenegro’s opposition coalition, which claimed a tiny majority in Sunday’s election on a platform of seeking closer links with Serbia and Russia, has called Western sanctions against Moscow a mistake.

Zdravko Krivokapić, leader of the For the Future of Montenegro coalition, told Russia’s RIA Novosti news agency Tuesday that the Montenegrin economy has suffered major losses due to anti-Russia sanctions.

“We’re a small state and cannot have any influence on the global level,” Krivokapić said. 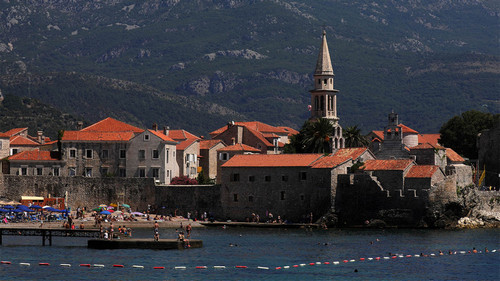 “That’s why it’s unacceptable that such a small state became the first to impose sanctions against Russia. I think it’s a completely wrong step,” he added.

Montenegro’s pro-West ruling party could be knocked from power for the first time in three decades after the election gave a razor-thin edge to opposition camps, results showed Monday.

The Democratic Party of Socialists (DPS) led by President Milo Djukanovic is still the biggest single party after winning just over third of the vote, according to official results from Sunday’s election.

But three opposition coalitions who have pledged to unite, including For the Future of Montenegro, could outnumber DPS, in what would be a political earthquake for the small Adriatic nation of 620,000 people.

Montenegro followed the EU in imposing financial restrictions and travel bans on Russia for its annexation of Crimea in 2014. The move triggered a tit-for-tat response from Russia in 2017, days before the country officially joined NATO. 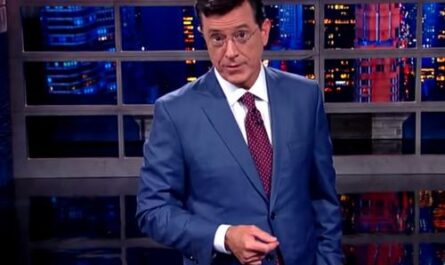