Donald Trump demanded the removal of the UK’s ambassador to the US after leaked cables showed the diplomat criticising him, according to former US national security advisor John Bolton.

“Trump called me and said ‘get him out of here’,” Mr Bolton told The Daily Telegraph. “I mean at like seven in the morning or six in the morning. Early. I was at the office but even for Trump that was early.”

In a subsequent phone call with Sir Mark Sedwill, the UK’s top civil servant, Mr Bolton told him: “Things are going to get worse unless you can figure out how to get him out”.

Mr Bolton, White House national security adviser from 2018 to 2019, said: “The hardest US-UK issue really was when some of the cables back from the UK ambassador became public.

“I called Sir Mark Sedwill. It was out in the press in Britain, obviously everybody knew about it. I said ‘This isn’t going to end well, you’ve got to pull him out’. 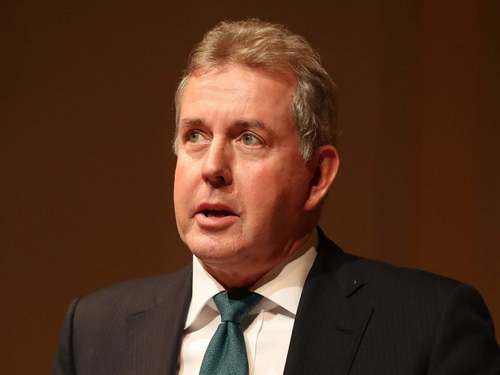 “He didn’t want to do it obviously. And I said, ‘I understand why you don’t want to do it. I’m just saying we’re at a point here where things are going to get worse unless you can figure out how to get him out’.

“So that dragged on for a couple of days until I think they finally figured this was not a plus for anybody and then withdrew him.”

Mr Trump’s stance, as described by former US officials, is said to have been that it was “unacceptable” and “insulting” for Lord Darroch to remain in post after his critical comments.

The diplomat’s resignation came soon after Boris Johnson, then the frontrunner in the Tory leadership race, declined to say whether he would keep him as ambassador if he won.

Shortly after quitting, he was made a peer.

Neither Lord Darroch nor the White House has commented on Mr Bolton’s version of events. 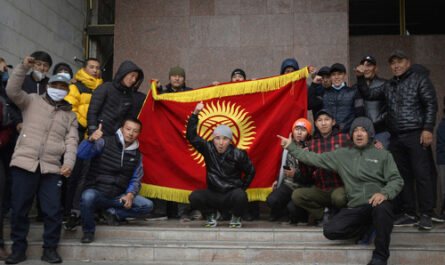 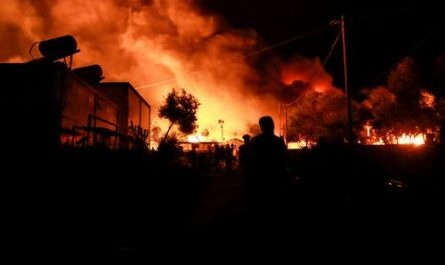